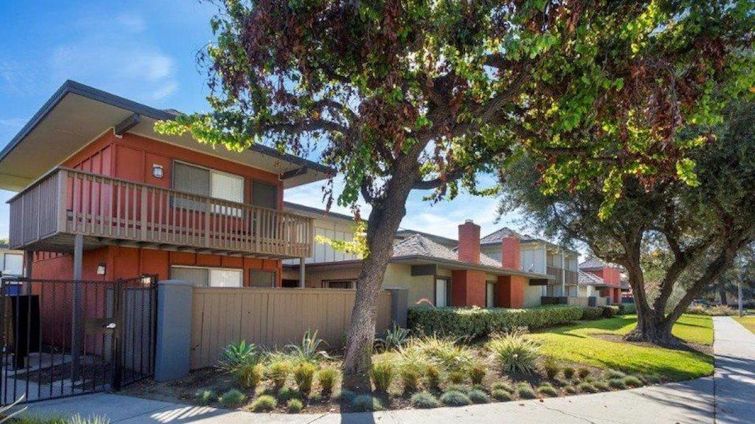 Gemdale USA has sold the South Hills Apartments, an 85-unit property in West Covina on the eastern part of Los Angeles County.

A private Orange County-based private family paid $31.95 million for the property, or $375,882 per unit. Institutional Property Advisors (IPA), a division of Marcus & Millichap, announced and brokered the deal, but declined to share additional details about the buyer.

The development at 2900 East Virginia Avenue was originally built in 1966 on 5.2 acres, just off the San Bernardino Freeway near the Eastland Center and Cortez Park.

Gemdale has been active in the multifamily markets around Southern California. The firm purchased the Madison at Town Center in Valencia for $46 million in early 2018. It is also behind the $91-million Pinnacle 360 in Rampart Village, and the Deluxe Hollywood project, both with partner LaTerra Development. About a year ago, Netflix signed for 68,000-square feet at the mixed-use complex Deluxe Hollywood at 1350 North Western Avenue.