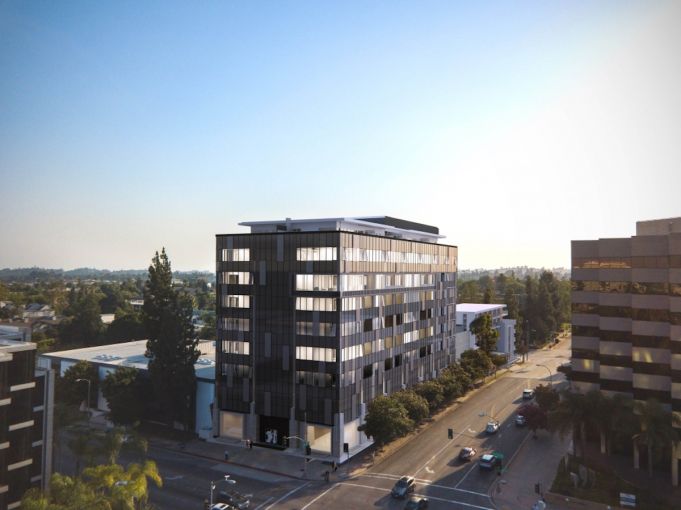 Adept Urban is the owner, developer and designer of the development called 388 Cordova at 245 South Los Robles Avenue in Pasadena. photo: Adept Urban

Developer Adept Urban has secured a $34.5-million construction loan from First Republic Bank for the second phase of a 105-unit luxury condominium development in Pasadena, Calif.

The loan was arranged and announced by Marcus & Millichap Capital Corporation (MMCC), but the brokerage agency did not reveal the name of the lender.

Sources familiar with the deal confirmed with Commercial Observer that First Republic Bank provided the financing. The 30-month construction loan was structured with a 5 percent adjustable interest rate and 40 percent loan-to-value ratio.

Adept Urban is the owner, developer and designer of the development called 388 Cordova at 245 South Los Robles Avenue. It’s located at the intersection with Cordova Street, south of Colorado Boulevard near the Old Pasadena neighborhood.

The first phase of the development was completed last year. It involved converting an adjacent office tower into a nine-story condominium project with 57 units and 23,000 square feet of office space. According to Stefen Chraghchian in MMCC’s Encino office, the second phase will add a 48-unit condominium building.

The new, six-story, 62,100-square-foot project is expected to be complete in 2021. It will feature units with an average size of about 1,250 square feet, as well as an amenity deck with a pool, hot tub, and outdoor entertainment area.

“The structure of the deal was complex as the unsold units from phase I were attached to the phase II loan as collateral,” Chraghchian said in a statement. “We negotiated a payout structure for unit sales that would pay down the loan balance over time while allowing the developer to access more immediate sales proceeds.”

Why Phones are Ringing Off the Hook for Special Services 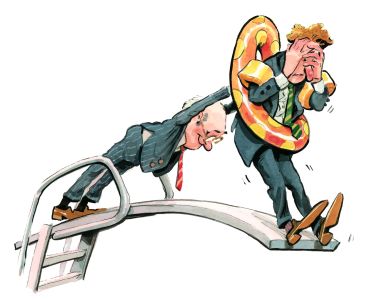 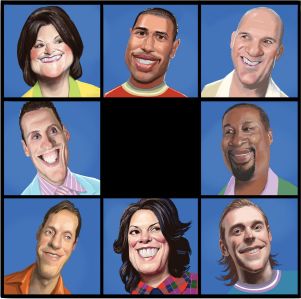 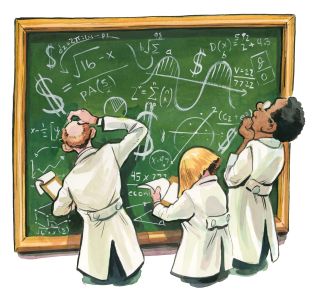