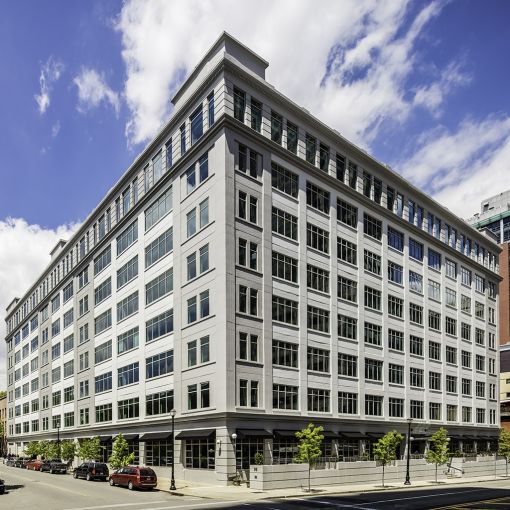 Thor Equities bought an eight-story Jersey City property for $94.5 million with plans to turn it into a life sciences campus, as the developer continues its move away from retail into industrial and life sciences properties, Commercial Observer has learned.

New York City-based Thor closed on the purchase of 95 Greene Street between Grand and York Streets near the waterfront in the Paulus Hook neighborhood of Jersey City last week from SJP Properties, a source with knowledge of the deal said. The developer plans to lease the nearly 340,000-square-foot property to life science, pharmaceutical, green tech, agriculture technology and health care tenants, the source said.

Thor first went into contract to buy the property, which was built in the 1900s a warehouse and manufacturing facility, in early January, Bisnow reported.

“By securing the required approvals to rezone 95 Greene Street for life science uses, we were able to effectively position the building as a highly attractive investment opportunity in the market to appeal to a growing segment of investors targeting the sector,” Steve Pozycki, the CEO of SJP, said in a statement. “We wish the Thor team much success marketing this strategically located asset.”

The Jersey City acquisition is the fourth for Thor’s recently started life sciences division as it shifts its focus from New York City’s struggling retail market, even though they made a big new $42 million purchase in Flushing, Queens, last month at Flushing Commons, as CO reported.

Aside from life sciences, Thor has also turned its attention to the industrial market and bought several warehouses in England last year, as Commercial Observer previously reported.