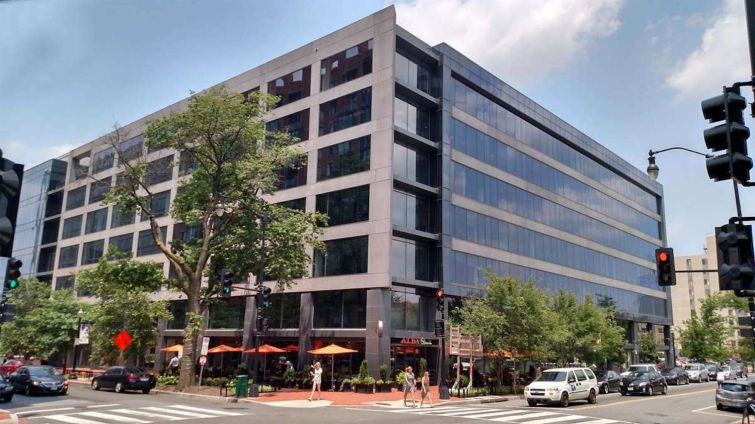 Baan Siam, a restaurant specializing in Northern Thai cuisine, will be opening at 425 I Street NW in Washington, D.C.’s Mount Vernon Triangle sometime this spring, according to the owner.

The new space is approximately 5,000 square feet and Baan Siam signed a 10-year lease with building owner Saban Capital Group. The rent was not revealed but asking rents for the building are approximately $45 per square foot according to Miller Walker, which represented the landlord in the lease.

Formerly known as Baan Thai, the popular eatery closed its doors at 1326 14th Street NW in Logan Circle last December following a five-year run at the location. The closure was prompted by its lease expiration.

“The search for a new space was extensive and exhausting as the search took well over a year,” Tom Healy, co-owner of Baan Siam, told Commercial Observer. “We looked at dozens of properties. We loved our old location, but we needed more space and upgraded infrastructure. On busy nights, we were losing customers to the wait time for tables and the kitchen was too small to allow us to really tap the marketplace for delivery and carry-out.”

The building is situated in a nexus of neighborhoods, walking distance to Logan Circle, Shaw, Chinatown, Penn Quarter and NOMA.

“It’s a beautifully designed space and we fell in love with it almost as soon as we saw it,” Healy said. “Compared to some of the other properties we were considering, it had virtually everything we were looking for. The neighborhood is already dense with apartments and businesses and it’s within 10 blocks of our old location. We were able to triple our kitchen space and add an outdoor patio. For us, the space is an upgrade on every level.”

Baan Siam has already moved in and is in the licensing process.

“The space needed virtually no renovation and only minor infrastructure repairs,” Healy said. “We are still waiting on equipment to arrive. Once the licensing process gets further along, we will be able to announce an opening day. Right now, we are aiming for early spring.”

Saban Capital Group acquired the LEED Platinum-certified building from the Paramount Group in 2018 for $157 million.