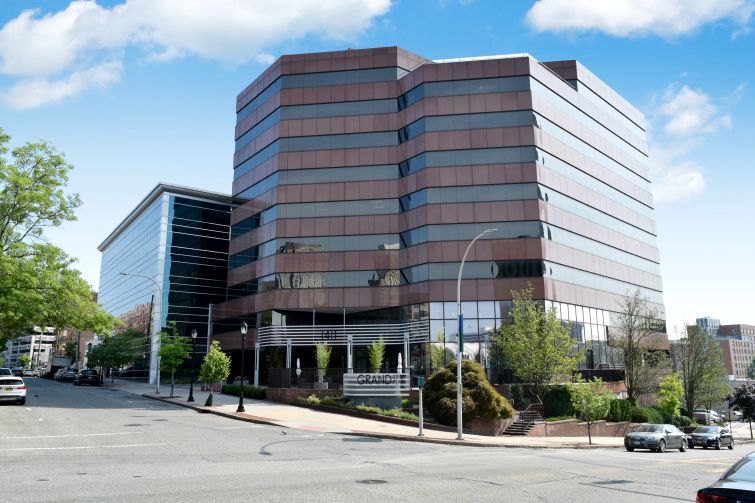 A joint venture between Jack Sitt Real Estate and Gulf Islamic Investments (GII), an Emirati financial services firm, has nabbed $27 million in debt from Citibank to fund its purchase of an office complex in White Plains, N.Y., Commercial Observer has learned.

A representative for Citi declined to comment on the transaction.

“We are very pleased to have represented Westport Capital Partners in this transaction and source another first-time buyer to Westchester County, including international capital,” Dunne said in prepared remarks. “Grand Street Plaza’s institutional quality coupled with its unmatched proximity to the courthouses attracts diversified legal practices and government tenants, which should provide the buyer with long-term stable cash flow for the foreseeable future.”

The property, at 140 and 150 Grand Street in White Plains, is about 90 percent occupied to over 30 tenants, with around 80 percent of in-place occupancy being held by government and legal tenants. The tenant mix is a product of the buildings’ proximity to Supreme, Federal, District, County and City Courthouses.

According to information from the website of the U.S. District Court for the Southern District of New York, Congress designated White Plains — where the Declaration of Independence was first read in New York on July 10, 1776 —  as a “place of holding court” in 1978. Five years later, a U.S. courthouse opened in the town.

The U.S. Secret Service is a tenant within Grand Street Plaza, which is one of its 150 field offices around the world, and the building is also home to the Legal Aid Society of Westchester County. According to CBRE, the building exhibits “very stable cash flow, with a weighted average lease term of nearly seven years.”

Jack Sitt Real Estate did not return a call for comment, and officials at GII did not immediately respond to an emailed inquiry.