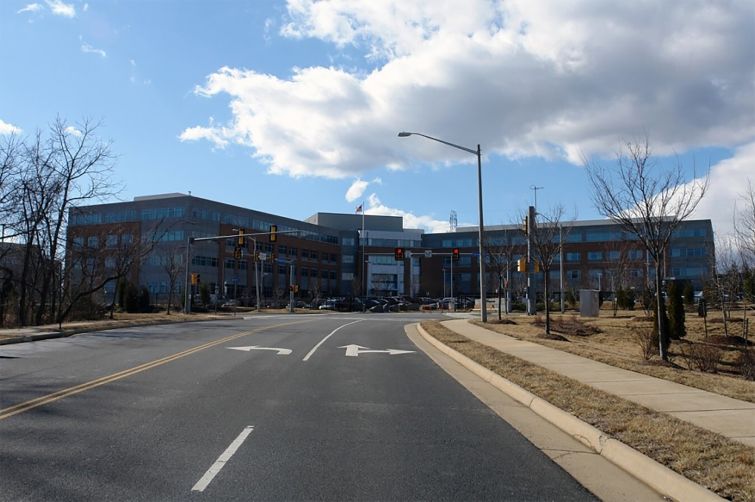 Boston Properties has sold the New Dominion Technology Park, a 492,601-square-foot property occupied by the GSA in Herndon, Va., for $256 million to USAA Real Estate.

In January, Boston Properties disclosed in its fourth-quarter earnings report that it was selling the property to an unnamed buyer. Public records confirmed that USAA Real Estate, the real estate arm of the United Services Automobile Association, is the new owner with the deal officially closing on March 5.

Neither the buyer or seller would comment on the deal, which was first reported by Bisnow.

The property, developed by Boston Properties in the early 2000s, is comprised of two four-story buildings; the 235.201-square-foot New Dominion 1 located at 389 Grove Street and the 257,400-square-foot New Dominion II located at 499 Grove Street. In late 2019, Boston Properties signed 15-year lease extensions at both buildings with the GSA, according to the company’s earnings report.

The New Dominion Technology Park is situated less than a mile from Reston Town Center in the heart of Northern Virginia’s high-technology corridor and offers access to Washington Dulles International Airport.