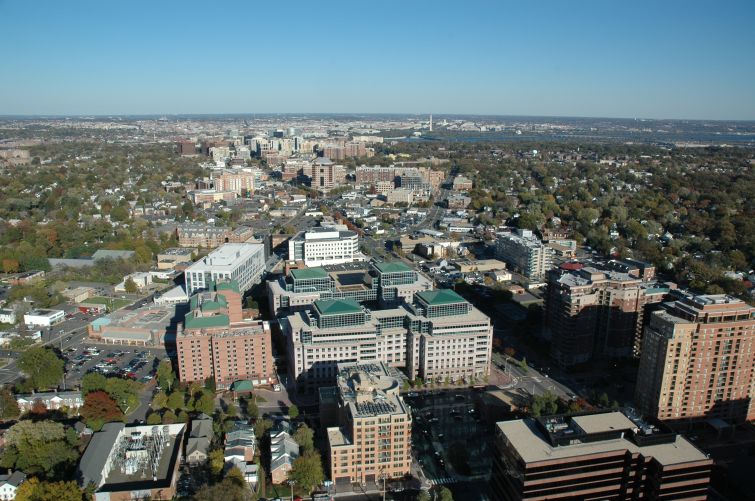 Investment firm USAA Real Estate has purchased an office building called One Liberty Center in Arlington, Va., from Carr Properties, according to JLL, which represented the seller and procured the buyer.

While JLL declined to disclose the sale price, Commercial Property Executive reports that USAA bought the 319,327-square-foot property for $153 million.

The deal was secured by Holliday Fenoglio Fowler before the firm was acquired by JLL on July 1, according to a statement from JLL, which also negotiated a 10-year, fixed-rate acquisition loan with Northwestern Mutual for USAA.

Located at 875 North Randolph Street, One Liberty Center is in close proximity to new mixed-use developments including Ballston Quarter and Ballston Exchange. The 13-story property is 99 percent leased to the General Services Administration, according to the statement.