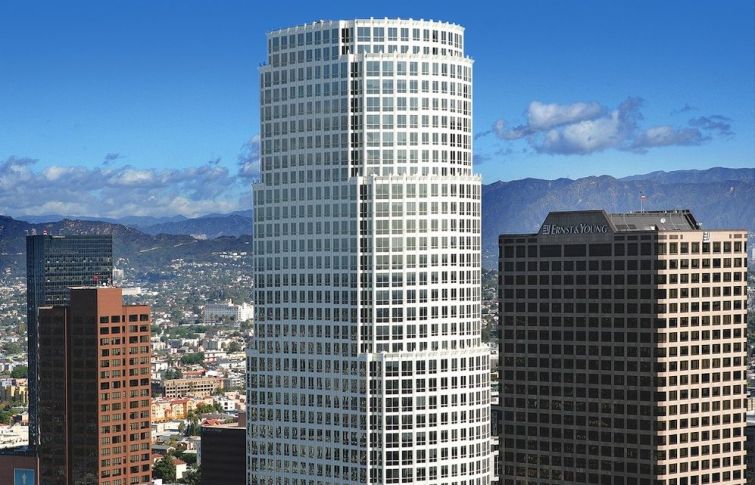 Accounting and advisory firm Marcum LLP is moving to the 29th floor at the landmark 777 Tower in Downtown Los Angeles after signing a lease with landlord Brookfield Properties.

Marcum signed an 11-year lease for 22,000 square feet at the 52-story office property at 777 South Figueroa Street, at the intersection of Eighth Street, according to Brookfield Properties. Terms of the lease were not disclosed. Marcum will move from the Century Park Towers in Century City to DTLA in May.

The 1-million-square-foot 777 Tower, designed by Cesar Pelli in 1991, has become a staple in DTLA’s skyline. Wells Fargo Bank provided a $268.6 million loan to Brookfield Properties on the property in October, according to property records.

DTLA office space averages $3.69 per square foot for rent, compared to $3.38 in Greater L.A., according to Cushman & Wakefield’s year-end office report. There is high availability in DTLA, with a 19 percent vacancy rate at the end of last year.

Brookfield Properties, which owns 10 million square feet of Class A office space in L.A., also owns the nearby building at 725 South Figueroa Street, as well as the 2.4-million-square-foot Wells Fargo Center complex at 333 South Grand Avenue. The firm is redeveloping the amenity space at the Wells Fargo Center on Bunker Hill as part of a $60 million renovation. Brookfield Properties is also repositioning the 2-million-square-foot California Market Center, to be geared toward creative office tenants and the wholesale apparel trade.