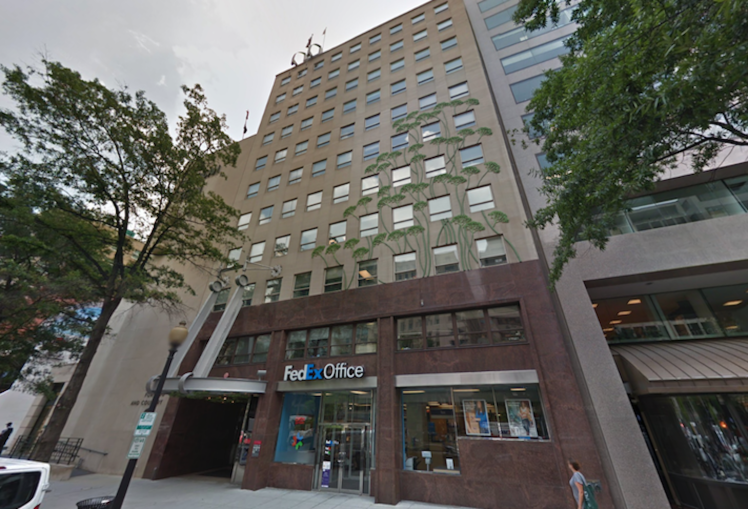 The Modell family has received $31.2 million in financing for its acquisition of two Washington D.C.-based office buildings from EDG Corporation, Commercial Observer has learned.

Savills solicited quotes from a variety of lending sources before facilitating the deal with Bank of America.

“Both buildings are in great locations and are well-maintained,” Matt Brody, Savills’ senior managing director, told CO. “We had a lot of interest from numerous lenders, namely CMBS, life companies and banks.”

According to Brody, the financing was strictly an acquisition loan. No capital expenditures or leasing dollars were needed as the properties are already stabilized.

“The Savills team is grateful to both the Modell family and their asset manager, BEB Capital, for this opportunity, and we are proud to have successfully executed on the goals of our client,” he said.

“At BEB Capital, our philosophy has always been to treat assets, whether owned by us or managed for a third party, as our own,” Keyvan Ghaytanchi, BEB’s chief operating office and general counsel, told CO. “There were numerous challenges in connection with completing this transaction but we had an amazing professionals, including our advisors at Savills, as well as our internal team which made this transaction possible.”