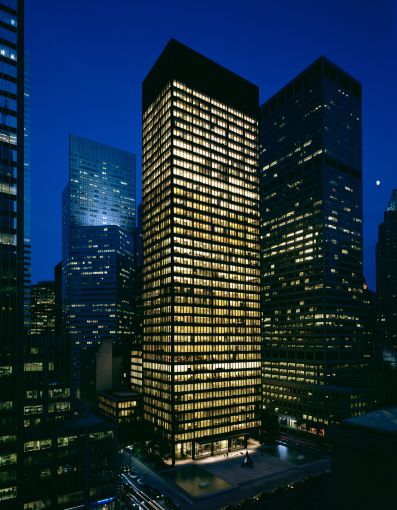 Arbor Realty Trust has renewed its lease at the Seagram Building while more than doubling its footprint at its longtime home.

The tenant previously occupied a 16,000-square-foot space on the 34th floor, and will now fully occupy the 29th and 30th floors of the building. Asking rent on those floors was $185 per square foot, according to information from landlord RFR.

AJ Camhi and Kevin West of RFR represented ownership in-house, while Ted Koltis and Reid Longley of Colliers International represented the tenant in the negotiations.

The historic Seagram Building, designed by architect Ludwig Mies van der Rohe and completed in 1958, is widely regarded as an architectural masterpiece. It’s named after its original owner, Joseph Seagram, who sold it in 1979. It traded hands again in 2000 when Aby Rosen’s RFR Holdings purchased it for $375 million.

Other tenants at the property include a roster of financial tenants including JSF Capital, Servcorp, Brand Point Investment Management and Carlson Capital LP, as well as a satellite office for law firm Fried Frank.