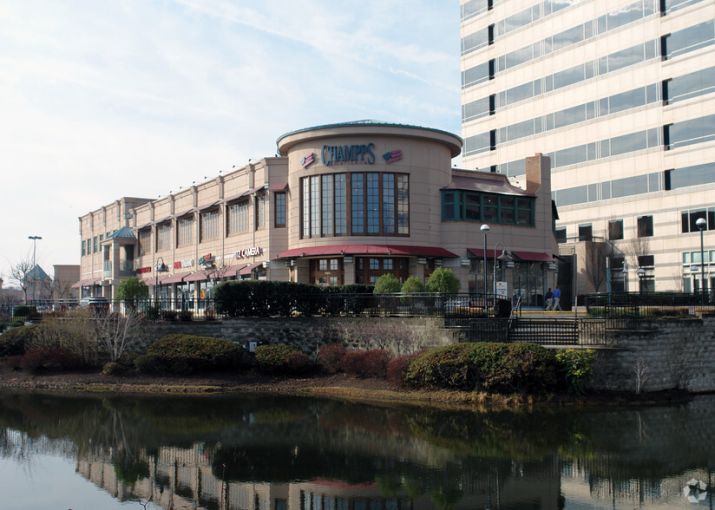 Macedon, a consulting and software development company, has signed an eight-year lease for 12,000 square feet at 11694 Plaza America Drive in Reston, Va., with landlord Nuveen, according to Colliers International, which represented the tenant in the transaction.

The space was converted from a former Champps Bar & Grill on the building’s second floor, according to Bill Zonghetti, Colliers’ executive vice president. The landlord had tried to lease the space to another restaurant for years, before opting for a gut renovation into office space.

“They ripped everything out and converted it,” Zonghetti told Commercial Observer. “It had very high ceilings, some brick exposure and an outdoor area with a separate fireplace. So, it was a very cool space and met what Macedon was looking for.”

The space was delivered in shell condition. A planned $1.65 million expansion is earmarked for the build-out of the space.

The new office is located next door to the tenant’s 24,000-square-foot headquarters at 11700 Plaza American Drive, and they share a private patio in the back with outdoor seating. Employees will be able to enter and exit through the second floor of their existing building’s rear entry into the new space.

“It’s just steps away from the existing space,” Zonghetti said.

Macedon plans to move into its new space in September.

According to Zonghetti, Macedon will also be getting a huge sign opportunity on the front of the building, which was a valuable perk given the high retail activity in the area.

CBRE’s Michael Zacharia and Terry Reiley represented the landlord in the transaction.