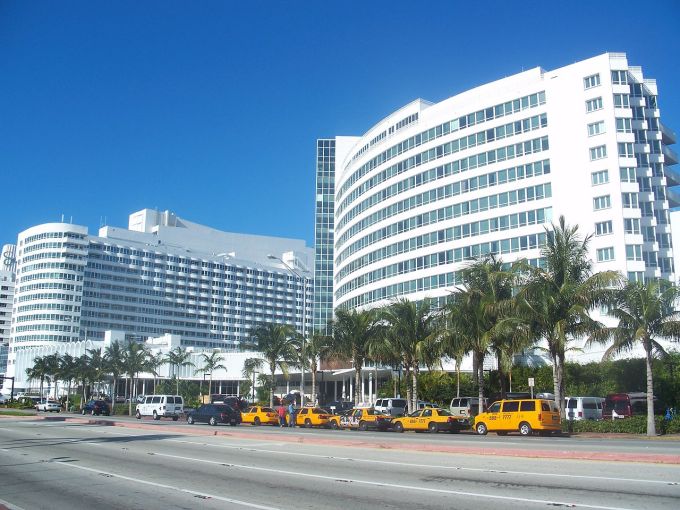 Goldman Sachs is leading the five-year, fixed-rate financing, with Morgan Stanley and J.P. Morgan also participating in the transaction.

The deal is said to be closing today.

Commercial Mortgage Alert first reported in September that a roughly $1.15 billion loan was being sought, with Newmark Knight Frank’s debt and equity team pitching the deal.

Last month, The Real Deal reported that Soffer was planning on expanding the iconic resort by way of a new building that would house ballrooms and a 500-space parking garage.

Other properties under the Fontainebleau Development umbrella include the JW Marriott Turnberry Miami, Turnberry Ocean Club, Hilton Nashville Downtown and the Courtyard by Marriott Boston Downtown.

Officials at Fontainebleau didn’t immediately return a request for comment, nor did officials at Morgan Stanley. Officials at J.P. Morgan and Goldman Sachs declined to comment.