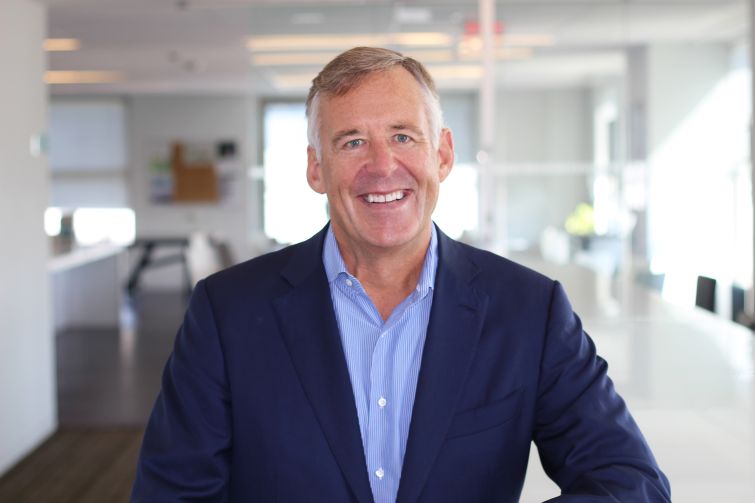 CBRE is currently tracking 1.7 million square feet of need by law firms currently in the market, which is expected to trigger a surge in leasing volume in the next six to 12 months.

“Law firm leasing demand in the District is following the supply of new construction, high-quality space, which has triggered a major influx of law firm entries into the western edge of the CBD,” Lou Christopher, CBRE’s vice chairman and a member of the firm’s national Law Firm Practice Group, told Commercial Observer. “The sector is expected to continue to drive new development/redevelopment activity in the city.”

According to the report, law firms are evaluating real estate options significantly early—three to five years ahead of their existing lease expiration in the case of the larger firms—to avail themselves to new construction opportunities and to create leverage with landlords.

On average, the report reveals, law firms with an 80,000-square-foot footprint or more have signed a new lease more than three years in advance of any existing lease expiration.

“It was very telling to see how early firms are entering the market even in the case of renewals,” Christopher said.

The report also reveals that despite a projected uptick in leasing volume in 2020, numerous firms are looking to contract by as much as 21 percent in an effort to “rightsize” and do away with unneeded sublease space.

According to Christopher, a tenant-favorable market has allowed for more flexibility in the lease contract, allowing for more negotiations of multiple expansion and contraction rights during the term.

“While the sector overall remains focused on space efficiency, CBRE is seeing a number of law firms that have expanded their footprint following a prior contraction effort, which has created a more balanced dynamic within the sector in terms of net demand,” he said. “The overall rate of contraction has tapered off notably compared to the peak around 2015 to 2016. With lease terms becoming more flexible in terms of expansion rights, etc., firms are able to adjust their space needs and take on additional space as needed.”

The CBRE report also shows that more and more law firms are flocking to the west side of D.C.’s CBD, with 15 firms moving into the west corridor since early 2017, responsible for approximately 1.3 million square feet of office space.