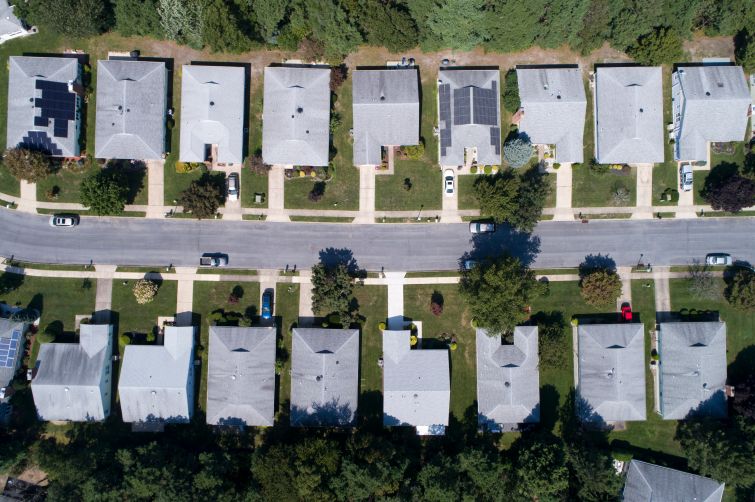 California’s housing shortage, primarily in the tech-centric San Francisco Bay Area, may have contributed to the area’s skyrocketing home prices and an exodus of its top talent, according to a new study.

According to the study conducted by Up for Growth National Coalition, the Golden State has built 3.4 million too few homes between 2000 and 2015 to keep up with the area’s economic growth. That’s nearly equal to the total housing shortage in the rest of the country combined.

Over the 15-year period, the country should have built 7.3 million homes, or 5 percent of the current total housing inventory, to keep up with the growth in population and jobs over the time period, the study found. A majority of the shortage is concentrated in coastal areas and sunbelt states.

“There are a number of reasons behind California’s significant housing challenges, but the primary drivers are the uncertain approval processes and zoning restrictions that favor single-family homes over more dense, transit-oriented communities,” Mike Kingsella, the executive director of Up for Growth National Coalition, told Observer. “Such requirements make it nearly impossible to build the type of walkable and vibrant communities required—and frankly, desired—in rapidly growing job centers in California.”