Watchmaking Firm Winds Up With Distribution Property After Last-Minute Bid

The Inland Empire warehouse traded for 20 percent more than it sold for in 2018, adding to a string of deals in the city of Riverside that equal more than $228 million. 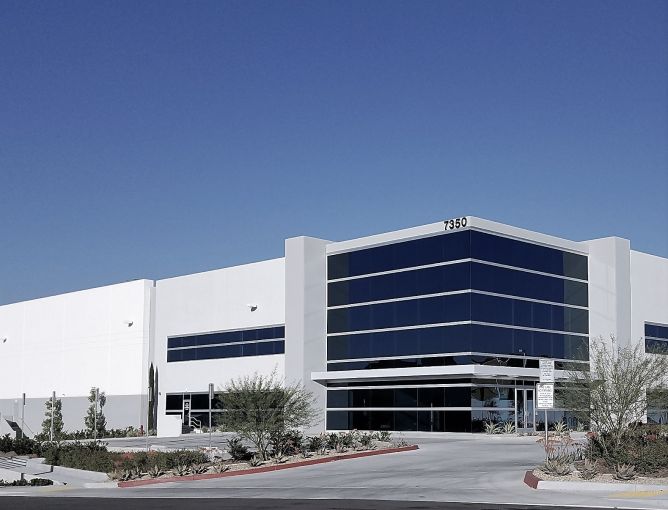 The owners of a vacant warehouse in the Inland Empire were awaiting final signatures from an incoming tenant when it received an offer to let go of the property that it couldn’t refuse.

American Exchange, a New York-based watchmaking firm, made a $16.68 million bid for the 121,390-square-foot distribution center in the Inland Empire, which is the preeminent market for industrial real estate in the United States. At $137 per square foot, it is the highest per-square-foot price ever in the city of Riverside for an industrial structure totaling 100,000 square feet or more, according to Colliers International, which represented the owner and announced the deal.

That’s 20 percent higher than the $14.1 million — or $116 per square foot — that seller Molto Properties paid when it acquired the structure just 14 months ago. That makes it another example of the demand in the Inland Empire, which reigns as a top target for retailers riding the e-commerce wave.

The building at 7350 San Gorgonio Drive was completed in 2017 on 6.2 acres, and it has traded hands a few times since then. That year, KB Properties sold the property to Tarifiq Properties for $12.5 million.

The city of Riverside has alone produced a string of major industrial deals worth more than $228 million just since the start of August. For example, Dedeaux Properties scored a loan worth almost $88 million to buy more than one million square feet of industrial space less than two miles from the property on San Gorgonio Drive. ASB Real Estate Investments also recently purchased a one-million-square-foot building in Riverside for $123.7 million.

Brad Yates with Colliers International said firm’s initial plan did not include selling the warehouse, but they were persuaded by the growing demand for such property sales and the record offer.

“This demonstrates the type of superheated market we are in where anything can happen right up to the point of final signatures,” Yates said in a press release. “Never in my career have I seen this market in such a state of upheaval — good upheaval — where the demand for space is driving record offers and multiple bids for both leasing and sales on almost every transaction.”

According to Colliers’ research, industrial vacancy rates have never been lower, and the rate of absorption in the Inland Empire has never been higher as retailers and logistics firms are being forced to wait for under-construction structures that they already purchased or leased to be completed.

A report by CBRE released on Tuesday showed that demand continues to drive industrial sales throughout the Greater Los Angeles, Inland Empire and Orange County areas. Through August, sales volumes climbed 5.5 percent year-over-year, totaling more than $7.4 billion. In the past 12 months, average net rents increased 14 percent, pushing the average sale price to $160 per square foot — an increase of 19 percent during the same time period.