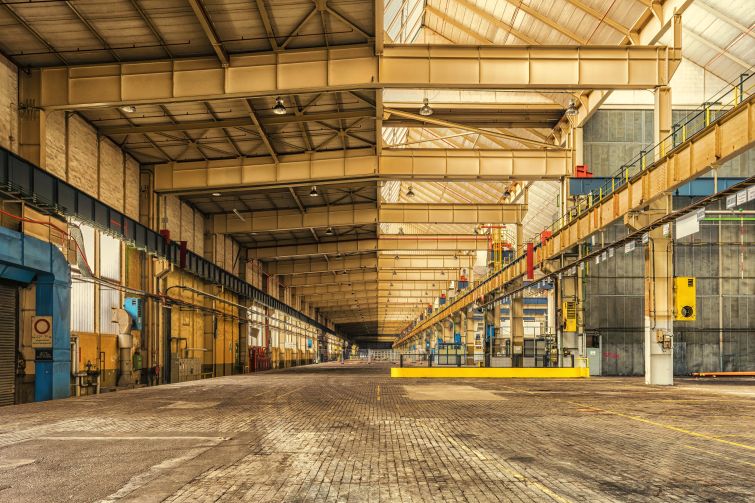 That robust pipeline comes despite the fact that L.A. and the Inland Empire have some of the highest construction costs for new warehouse developments in the nation. Photo: Pixabay

Despite rising construction costs, the strong demand for warehouses and distribution centers in Los Angeles and the Inland Empire—and corresponding, healthy projected rents—are justifying the additional development of industrial properties in those markets, according to a new report from CBRE.

With a limited supply of modern logistics facilities, the spread between pro forma rents—the rents that developers could reasonably expect to obtain—and breakeven rents that would cover overall development costs on newly built warehouses is now 27 percent in Los Angeles and 24 percent in the Inland Empire, the report found.

Only four markets nationally were found to have larger rent spreads than the L.A. market: Chicago (43 percent), Atlanta (38 percent), Phoenix (35 percent) and Pennsylvania I-78/I-81 corridor (30 percent). Only those five markets, Dallas/Fort Worth (26 percent) and Houston (26 percent) ranked ahead of the Inland Empire.

“This huge gap implies that if demand slows and the market cools a bit, there’s still a lot of cushion there,” David Egan, CBRE’s global head of industrial and logistics research, said in the report. “This means that the development market is quite healthy, underwriting remains conservative, projects under development should perform quite well and the incentive is there for continued development.”

The spreads also indicate that the current market for industrial and logistics facilities has further room to grow—with CBRE noting that narrowing spreads between pro forma and breakeven rents are generally a sign of waning momentum in a given market.

“Many baselines in this industry are being redefined because of this fundamental change in the way we purchase and receive many goods,” Mullen said in the report.

That robust pipeline comes despite the fact that L.A. and the Inland Empire have some of the highest construction costs for new warehouse developments in the nation—with land costs having climbed to more than half of a project’s total cost outlay in those markets.