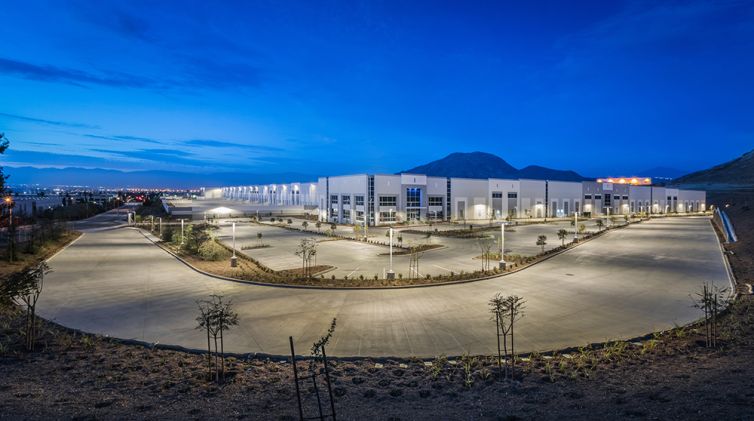 The 1-million-square-foot building, 490 Columbia Avenue in Riverside, Calif., sits on a portion of a 72-acre industrial park called Columbia Business Park, which was built on spec. The logistics facility, known as Columbia Business Park Phase I, is already fully leased for the long term, according to a release from ASB.

Washington Capital hired construction company Trammell Crow to develop the site in the Hunters Park submarket, located near a MetroLink station and the University of California’s Riverside campus.

Additional phases of the three-building project will include a 371,229-square-foot distribution center located on a 19-acre lot at 300 Palmyrita Avenue, which is currently being marketed for lease. The third structure will be a 90,000-square-foot logistics building on a seven-acre site, according to Trammel Crow.

The deal is part of ASB’s increased focus on industrial acquisitions, according to the company’s release. The real estate investment trust has spent close to $500 million on 4.5 million square feet of industrial space since mid-2018.