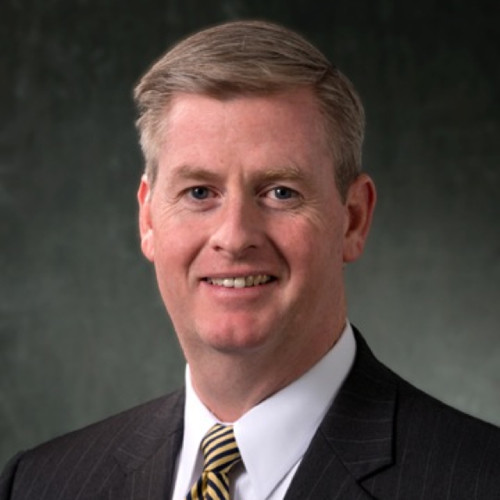 “Colliers has built a leading corporate culture that encourages innovation and collaboration and prizes professionals with strong institutional backgrounds,” Gannon told CO, explaining why he decided to join the investment management company. “The firm also offers a tremendous global platform and the resources needed to pursue success across all competitive verticals in the D.C. region.”

With two decades of industry experience, Gannon has worked with notable clients including Toyota North America, Alibaba, Ropes & Gray, the International Monetary Fund, the Pharmaceutical Care Manufacturers Association, the National Institutes of Health and the United Nations Foundation, according to a statement from Colliers.

In his new role, Gannon will work to increase Colliers’ market share “and continue adding top-tier talent while guiding the firm’s overall strategy in the region,” per the company statement. Gannon is “uniquely qualified” for the position given his reputation and expertise representing both tenants and landlords, David Amsterdam, a president at Colliers, said in prepared remarks.

As a vice president of leasing at Paramount Group, Gannon is credited with establishing the firm’s leasing presence in the D.C. region, leading teams responsible for the company’s commercial office portfolio consisting of 1.8 million square feet of Class A properties and  increasing portfolio occupancy from 68 percent to 98.5 percent, according to the Colliers statement. Prior to that, Gannon spent 15 years at Vornado Realty Trust overseeing a portfolio consisting of about 6 million square feet of office space.

He will report to Amsterdam in Colliers’ D.C. office. 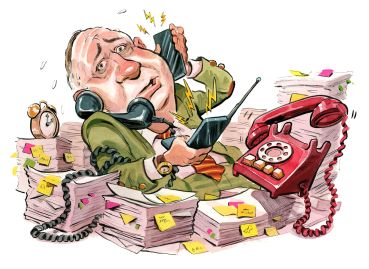