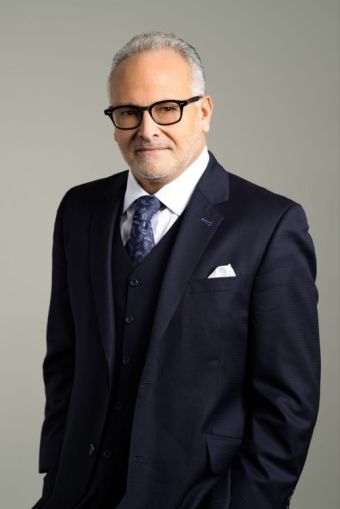 Nero has led Avison’s retail services group since its creation five years ago. He will start at Lee & Associates on Aug. 19 as a managing director and principal, the same title he held at Avison Young, according to a spokeswoman from Lee NYC.

“Over the past 30 years, he has completed a number of high-profile retail transactions along Madison and Fifth Avenues as well as at the Time Warner Center, meaning that Jedd will be a strong addition to the Lee NYC team,” said Joel Herskowitz, COO of Lee NYC, in a statement.

“Having worked with a number of Lee NYC brokers over the years, I am looking forward to utilizing the established and recognized platform that the firm has developed in the retail world,” Nero said in prepared remarks.

Over the last several years, Nero’s high-profile deals have included a 110,000-square-foot Chrysler showroom at 629 West 54th Street, the 57,000-square-foot H&M flagship at 589 Fifth Avenue, and the 7,000-square-foot flagship store for Hershey’s Chocolate World in Times Square. He has also worked with FILA, Miss Sixty and Diesel, among other brands.