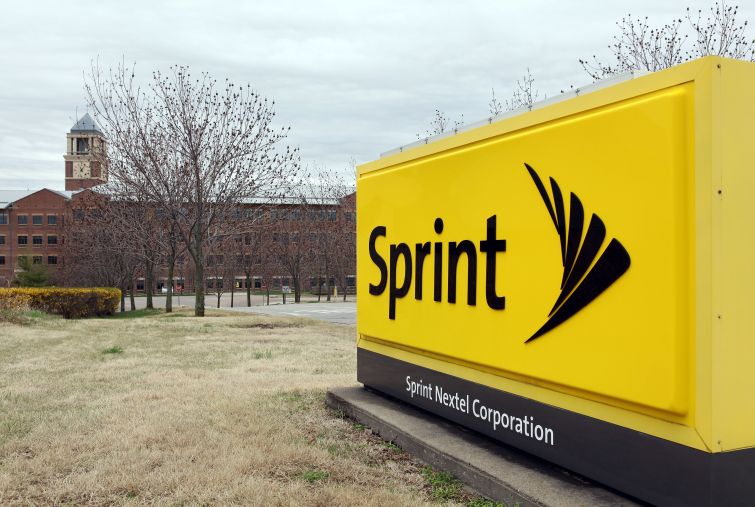 The Kansas office campus that serves as headquarters for wireless provider Sprint is the collateral for a new $202.4 million CMBS loan from J.P. Morgan Chase, according to Moody’s Investors Service, which analyzed the transaction.

The deal funds a sale-leaseback arrangement in which Sprint has offloaded the 17-building property in Overland Park, Kan., to a new owner, Occidental Management. Occidental will rent out about 60 percent of the complex’s 3.6 million square feet back to Sprint, while maintaining a diverse roster of other tenants in the remainder of the buildings.

J.P. Morgan’s two-year financing accrues a floating interest rate of 3.98 percent above one-month Libor, with no principal payments due until maturity. Occidental paid $250.9 million for the campus, a valuation that gives the debt deal a loan-to-value ratio of 80.7 percent.

Built between 1998 and 2001, the 190-acre campus’s four- and five-story office buildings range from 129,000 to 364,000 square feet apiece on a property that also features amenities such as tennis courts, a fitness center and four cafeterias. WeWork is slated to become the complex’s second-largest tenant with a 188,000-square-foot lease that is not yet finalized. In the meantime, Sprint has also hired WeWork to renovate Sprint’s portion of the property to create a more up-to-date workplace for its employees.

Other big presences at the campus, which sits at the intersection of Nall Avenue and West 115th Street, include KeyBank, a financial-planning company and a handful of health care providers. Forty-three untapped acres on the property stand ready for future development.

Occidental, based in Wichita, Kan., controls a Kansas-centric portfolio that encompasses retail, office and industrial assets in Wichita and Overland Park. In Wichita, it owns the city’s former train depot, which it has turned into a creative office and retail project. Three years ago, it finished renovating a flagging office park next door to the Sprint campus, Overland Park Xchange, a successful project which the Kansas City Business Journal has dubbed “mecca for millennials.”

Overland Park is Kansas’ second-biggest city after Wichita and Sprint is its largest employer. Since 2010, the city’s population has jumped up more than 11 percent, according to census data — more than five times faster than the tally for the state as a whole.