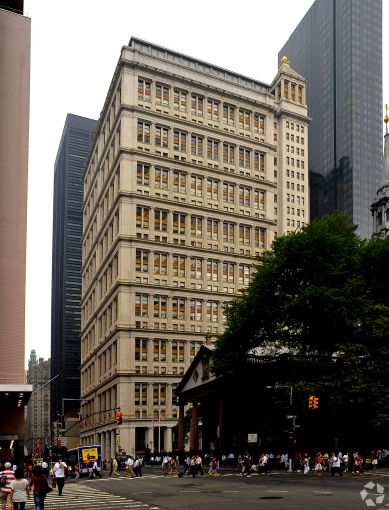 The firm, which operates an online platform selling designer clothes and accessories, has signed an 83,685-square-foot lease for the 27th and 28th floors of L&L Holding Company’s 195 Broadway, according to information from CoStar Group. Sources familiar with the e-commerce company confirmed that it would eventually move its offices into the building. The length of the lease and asking rent in the deal weren’t disclosed.

Moda Operandi has occupied the fifth floor of 315 Hudson Street since 2010, when it leased 25,000 square feet at the Jack Resnick & Sons property in Hudson Square, as CO reported at the time.

It’s not clear whether Moda Operandi’s departure was related to Google’s plan to take over half of the building for its sales division. The tech giant has just leased a portion of the fifth floor, plus the sixth through tenth floors, with plans to move into 315 Hudson sometime next year. The move is part of a $1 billion campus development in Hudson Square that includes space at 345 Hudson Street and the soon-to-be-redeveloped St John’s Terminal building.

JLL’s Frank Coco and Owen Hane represented Moda Operandi in the deal, and L&L’s David Berkey and Andrew Weiner handled the transaction in-house for the landlord.

Moda is not the only tech or creative company leaving Hudson Square for cheaper digs in the Financial District. Photography service Getty Images made a similar move last year when it departed One Hudson Square for 42,000 square feet at 195 Broadway, as CO previously reported.