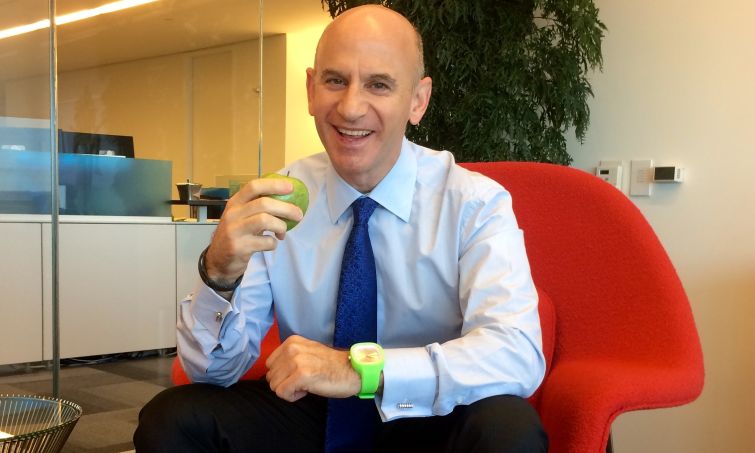 Venture capital firm Camber Creek has hired Mitchell Schear, the former president at Vornado/Charles E. Smith, as an executive partner, according to the Bethesda, Md.-based company that invests in real estate technology firms.

“I am excited to bring my own proptech passion, expertise and experience” to Camber Creek, Schear said in prepared remarks, calling the firm “doggedly dedicated” to the companies they invest in.

Schear has 35 years of experience in commercial real estate as an owner and developer of office and residential projects in D.C., per the statement. He spent 15 years at Vornado/Charles E. Smith — the Washington division of Vornado Realty Trust which merged with developer JBG to create JBG Smith, as Commercial Observer previously reported.

During his time at Vornado, Schear directed “the strategy, performance and growth” of the firm’s 20-million-square-foot portfolio. His work includes transforming the Crystal City neighborhood in Arlington, Va., ahead of Amazon’s decision to build HQ2, per the statement. Schear later served as an adviser to venture capital firm MIPIM PropTech NYC, and founded a company that links tech start-ups to possible funders, according to the Washington Business Journal.

Camber Creek, founded by Casey Berman, has invested in 22 firms since its conception in 2011.

In the Wake of the COVID-19 Epidemic, Matterport Virtual Tours Enable a New Age of Real Estate