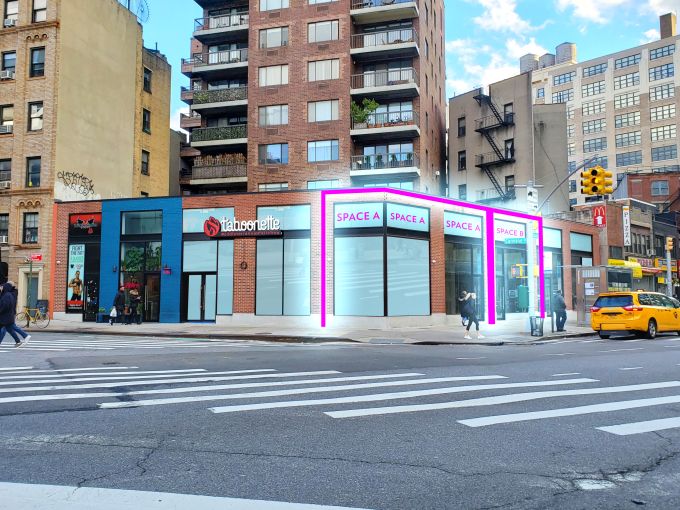 Taco Bell will open the fifth Manhattan outpost of its Cantina model—which has a custom menu, an open kitchen and serves alcoholic beverages—in the West Village, Commercial Observer has learned.

The fast-food chain signed a 10-year lease for 1,750 square feet at Quality Capital’s 230 Varick Street between Downing and Carmine Streets for its latest Cantina, according to brokers Winick Realty Group. Asking rent was $200 per square foot.

Winick’s Alexander Karas and Lee Block represented both sides in the deal.

“Taco Bell Cantina will bring a lot of excitement to this already-bustling dining destination,” Block said in a statement. “They are a very good tenant and ownership is excited to welcome them to the building.”

Aside from Manhattan, the chain also has Cantina’s at 1034 Flatbush Avenue in Flatbush, Brooklyn, 491 Nostrand Avenue in Bedford Stuyvesant and at Yankee Stadium in the Bronx.

The Cantina model is part of Taco Bell’s aggressive push into cities that started in 2017. The company plans to open 1,000 locations across the country by 2022, with at least 50 in New York City, as CO previously reported. Some of them will be the brand’s “urban-inline” model of smaller locations that don’t serve alcohol.