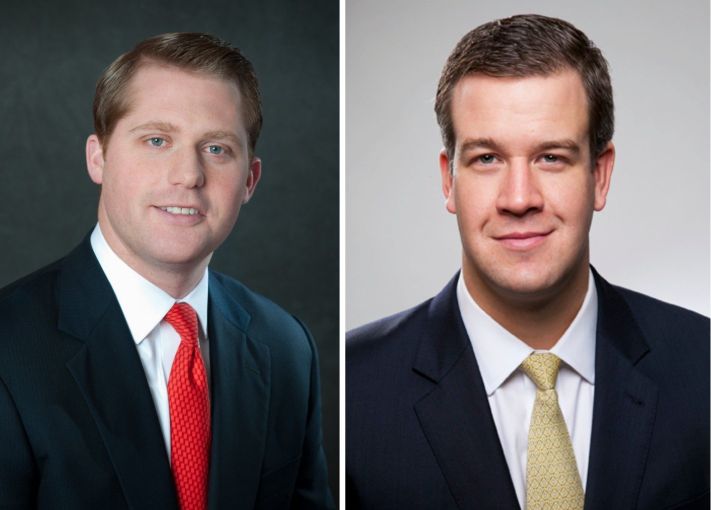 RXR Realty has hired one new leasing executive and promoted a second to oversee its extensive office portfolio, the company told Commercial Observer.

The development and management firm has poached seasoned leasing pro Andrew Ackerman from Vornado Realty Trust, where he spent the last 10 years. He most recently served as Vornado’s vice president of leasing, overseeing the firm’s 6 million square feet of office space. Before Vornado, he spent three years as an office leasing broker at Cushman & Wakefield. He attended Ithaca College and earned a bachelor’s degree in sports management and economics.

RXR has also promoted Daniel Birney, a member of its leasing team who has been at the company since 2014. He currently manages many of RXR’s downtown, Midtown and Brooklyn assets. Prior to joining RXR, he handled office leasing for Boston Properties and did stints at Fitch Ratings and Marcus & Millichap. Birney earned a bachelor’s degree in history from Hobart College and a master’s in real estate finance from New York University.

Both started in the role of senior vice president of leasing on Monday. They will handle the leasing and management of all of RXR’s New York City properties and report to William Elder, the managing director of the firm’s NYC division.

“It’s about creating better touch points and creating a better tenant experience,” said Elder. “As we continue to grow and be the change maker in this market for office and other verticals, we need to think about our business a little differently. We need people who are player-coaches and leverage the platform in a different way. I want to be able to step back and think more strategically.”