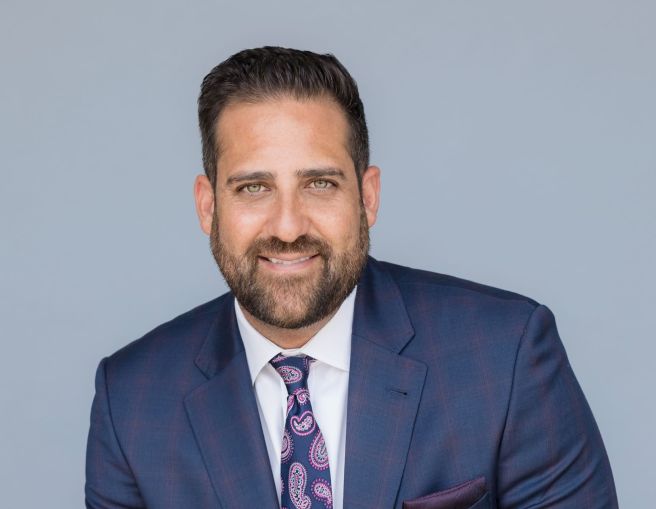 El Warner, a veteran retail investment broker, is joining Colliers International, where he’ll serve as vice president of the capital markets team with a focus on retail, the company announced.

For Warner, this will be a return to Colliers, where he previously spent a five-year tenure at the company’s Downtown Los Angeles office. Warner left Colliers in 2016 to become the national head of shopping centers at Matthews Real Estate Investment Group.

Warner has completed over $2 billion in sales volume, according to Colliers’ release, and has over 15 years of experience in the industry. Among many other deals, in 2018, Warner handled the sale of a shopping center in Mammoth Lakes, a prime ski location, for $28.5 million, Commercial Observer reported at the time.

This is one of several recent changes to Colliers executive team in the region. Earlier this year, Cody Cannon, came aboard as the executive managing director of the Greater Los Angeles area, and David Josker was recently named president of the Southwest Region.

Cannon said the hire was a “big win” for the Southern California team, per the release. “El’s move is inspiring for our current brokerage staff and confirms that our management team is making an immediate impact and has brought a new energy and approach to running the business,” Cannon said in the prepared statement.

“The timing of this move back to Colliers and the opportunity to work with many of my former colleagues is nothing short of perfect,” said Warner in the prepared statement. “After gaining a wealth of knowledge and the perspective that comes from working at a smaller, boutique operation with a single focus, I’m confident that my clients’ needs will best be served within the global platforms provided by Colliers.”

A Fight for Change in George’s Name

By Kirk Sykes and Tammy Jones