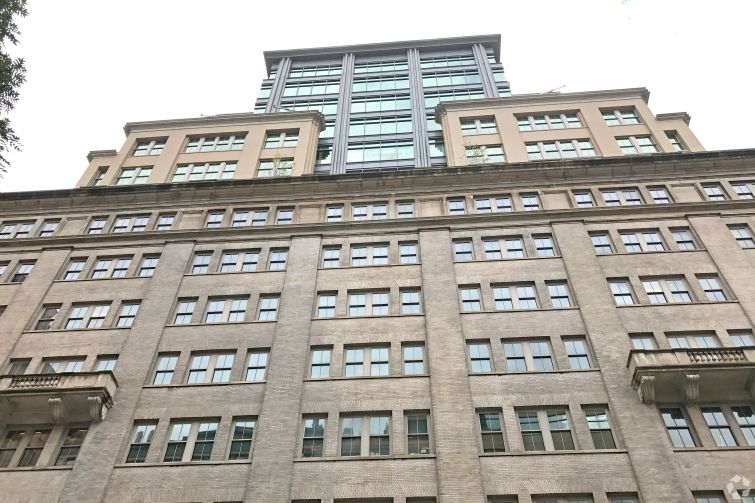 Marketing firm DeVito/Verdi is moving into Cadillac’s former New York City headquarters at 330 Hudson Street, which the car company abandoned this spring to return to Detroit.

DeVito/Verdi has inked a six-year sublease for the entire top floor of the 16-story building between Vandam and Charlton Streets in Hudson Square, according to Colliers International, which represented the agency. It will move into the 17,175-square-foot space on June 3.

Verdi, the Colliers broker, said in a statement that the company was “looking for a prestigious sublease in one of NYC’s most desirable ‘cool’ locations. This requirement was challenging due to the lack of inventory. However, we were able to negotiate an advantageous sublease for the firm due to our vigilance and persistence.”

Cadillac moved to the 467,000-square-foot building in 2014, hoping to build a presence in a trendy Downtown neighborhood next to Soho and distance itself from General Motors and Detroit. The luxury car manufacturer spent $12.7 million building out its space, which included an experiential showroom with a cafe and rotating art gallery called Cadillac House, per The New York Post. After five years in Hudson Square, Cadillac did an about-face and moved 110 employees back to a GM-owned building in Warren, Mich. in April, according to Automotive News.

This is not the first leasing action 330 Hudson has seen this year. Mega-accounting firm Deloitte expanded to 95,000 square feet on a sublease with Pearson in March, as Commercial Observer reported. AEW Capital Management, the current owner, purchased the building for $385 million last year.