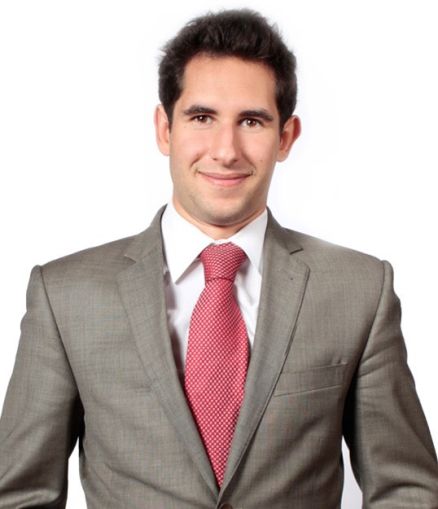 Siegelman started as an executive vice president at Ripco yesterday, working out of the brokerage’s Manhattan office, and plans to build a team to work on retail deals for tenants and landlords in the city.

“I was enticed by the cast of professionals that [Ripco] curated,” Siegelman said. “I felt that I would be a good fit at their platform.”

Siegelman is the latest hire for Ripco as it to beef up its Manhattan office. Last year, Cushman & Wakefield’s Gene Spiegelman joined as a principal and vice chairman and RKF’s Beth Rosen as an executive vice president, as CO previously reported.

The 31-year-old Siegelman, who was named one of CO’s 30 Under 30 in 2012, was behind German shoe brand Birkenstock’s lease to open its first U.S. retail store at 120 Spring Street and Illinois-based Blick Art Materials in Downtown Brooklyn.

He also has repped eateries like Meatball Shop, Chipotle and Otto’s Tacos and landlords including Brodsky Organization, Jakobson Properties and Elk Investors.

“Josh has a very impressive network of both tenants and landlords that he works with and the strength of those relationships are very complimentary to Ripco’s current client base,” said Mark Kaplan, the COO of Ripco. “Josh is someone who fits very well within the culture that we curated within Ripco.”

Siegelman got his start in real estate as an intern for Newmark Knight Frank on the office leasing side while in college. He landed a gig at Winick two weeks after he graduated from the University of Colorado in 2009, where he’s been since, he said.

A spokeswoman for Winick, where Siegelman was a partner and executive vice president, declined to comment.