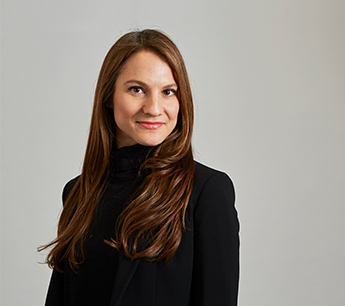 After 17 years, retail expert Beth Rosen is leaving RKF for Ripco Real Estate. She has been named an executive vice president and will work out of Ripco’s Manhattan office starting next week, Commercial Observer has learned.

“Beth has a wealth of experience representing specialty and luxury retailers and couples that with her extensive knowledge of the markets, streets and corridors they thrive in,” Richard Skulnik, the managing partner of Ripco’s Manhattan office, said in a press release. “As Ripco’s urban business has grown over the past decade, we have been searching for the ideal brokers to help us expand in this segment of the market. Having worked closely with Beth on a number of transactions, I know that her talent and expertise will benefit Ripco tremendously.”

“The timing for this transition feels right as Ripco has the resources at its disposal to organically grow the company, while also being selective and strategic. I’ve had my eye on Ripco for some time, because I can relate to the firm’s philosophy of working collaboratively,” Rosen said in a prepared statement. “I pride myself on doing what’s best for my clients, while also making every effort to keep the integrity of the neighborhoods where I work intact. I’m eager to leverage my experience within the industry to add to the firm’s wide-ranging list of impressive clients.”

On Rosen’s departure, RKF Chairman and CEO Robert Futterman said via a spokesman: “I am fortunate that many of my RKF team members have been with me for many years, dating back to the early days of the firm. Beth Rosen was one of those individuals, so it is bittersweet that I wish her much success as she moves onto the next phase of her career. I am proud of all that Beth accomplished while with RKF.”