Who shot up on this year's Power 100 rankings 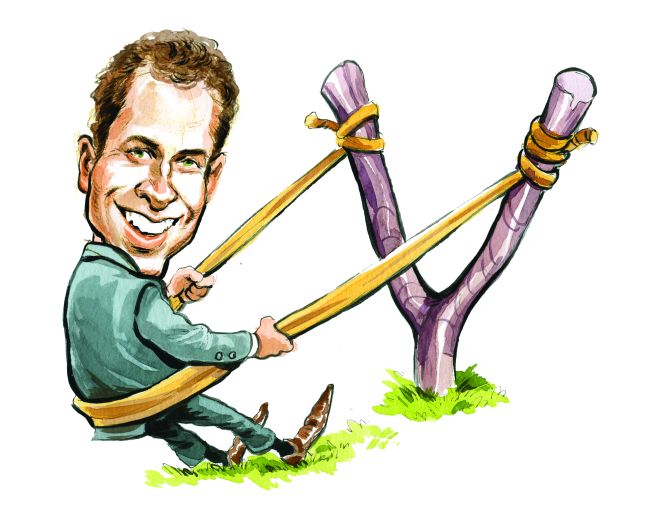 Moving up the Power 100 sometimes feels a little like trench warfare: Progress comes a few measly spaces at a time and is paid for by the billions. (Thankfully, fewer soldiers die in the process.)

But on every Power 100, we try to catapult somebody up a level or two, based on a truly exemplary year.

We put not one but two people into the top 10 this year who had never been there before: Jeff Bezos (who is a newbie to the list) and Jed Walentas.

Walentas always had a respectable spot on our list (in 2017 he was 21 and last year he was 18), but with the opening of Domino, he achieved something transformative for a part of Brooklyn his family hadn’t really been involved in. Moreover, he lucked himself into an inside straight when Gov. Andrew Cuomo announced that, contrary to expectation and preparation, he was not going to put the L train completely on ice for tunnel repairs.

Some of the jumps might not have felt quite big enough: David Levinson, Robert Lapidus and MaryAnne Gilmartin had a gobsmacking year. With TSX Broadway and Terminal Stores, we felt that they needed to jump a level. But they only moved up nine spaces. What gives? Well, last year they were 26, and, as we said, moving from the upper 20s to the teens is very, very hard.

Of course, the glamorous, show-stopping deal does wonders for one’s standing on Power 100, and we had to concede that RFR Holdings’ Aby Rosen and Michael Fuchs got our attention when they and Austrian real estate company Signa Holding GmbH purchased the Chrysler Building for $150 million. Rosen and Fuchs were at No. 65 last year. We bumped them up to 49.

Some of the jumps have been for figures who appear to have been methodically plodding their jumps, year after year. In 2017, K. Thomas and Frederick Elghanayan of TF Cornerstone were No. 92. Last year, they rose a healthy 16 spots to No. 76. But with a $3 billion project at the Grand Hyatt by Grand Central Terminal, grabbing two Pacific Park properties from Greenland USA and two megaprojects in the works on the Queens waterfront, they’re in a different league. Say hello to No. 54. Lord only knows where they’ll land next year!