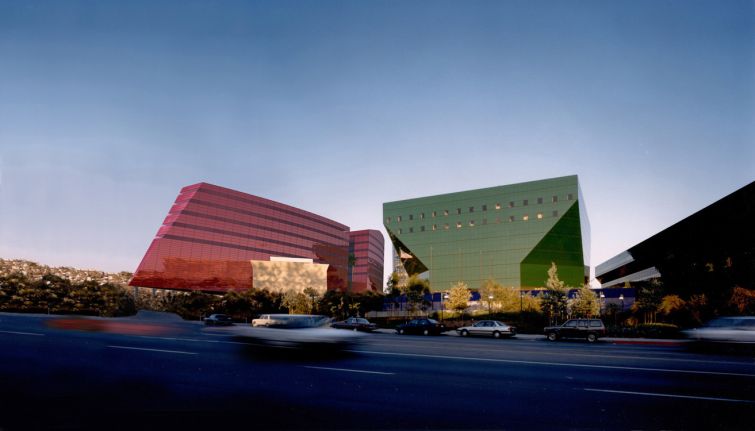 Boutique marketing firm Digital Brand Architects (DBA) signed on for an additional 6,300-square-feet at the Pacific Design Center, according to owner and developer Charles S. Cohen.

The firm, which has been a tenant at the Red Building since 2016 when they relocated from Beverly Hills, will take additional space on the 10th floor. Just last year, the firm expanded its 15th-floor footprint at the building from 9,000 to 13,200 square feet. The asking rent was $6.15 per square foot, according to a spokeswoman for Cohen. With the lease, the Red Building’s East Tower is now 100 percent leased.

“We are pleased that DBA is flourishing and growing so rapidly, and that PDC is able to provide space for this exciting company’s expansion,” Cohen, the CEO and president of Cohen Brothers Realty Corporation, said in a release.

Marc Bretter, a principal at Cresa, who represented the tenant, said DBA took more space to accommodate a staffing increase and will be moving into the space by the third quarter of this year.

“This is a perfect location for their business, and they have enjoyed great success since moving to the PDC,” Bretter told Commercial Observer. “The building was able to accommodate the expansion, so it was a no-brainer to stay.”