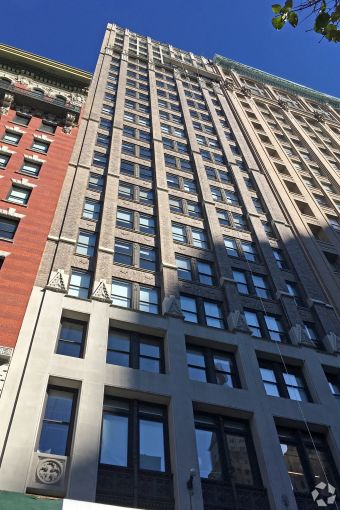 The company signed a 10-year lease for the entire 18th floor of 11 East 26th Street—also known as 11 Madison Square North—between Madison and Fifth Avenues, according to brokerage firm Adams & Co. Asking rent was $79 per square foot.

Activate, which also has offices in San Francisco, will move to its new digs in September from 156 Fifth Avenue between West 20th and West 21st Street, a spokesman for Adams & Co. said.

Jim Buslik of Adams & Co., who represented landlord 11 Madison Square North Associates, said in a statement that the building “provides an ideal, central location for Activate to conveniently and seamlessly consult with the various industries and clients the firm serves.”

Sam Stein of the Kaufman Organization brokered the deal for Activate.

“Activate wanted to remain in Midtown South as it has been their home for the last seven years,” Stein said in a statement, “This market remains one of the top office destinations in the country and the firm was drawn to the unique view, good lighting and functional floor plan of this new space at 11 Madison Square North.”

Other tenants in the 21-story, 217,991-square-foot building include the National Museum of Mathematics, health care startup Butterfly Network and modeling agency Ford Models.