Target to Take Over 90K-SF Former Toys ‘R’ Us Store in Gravesend, Brooklyn 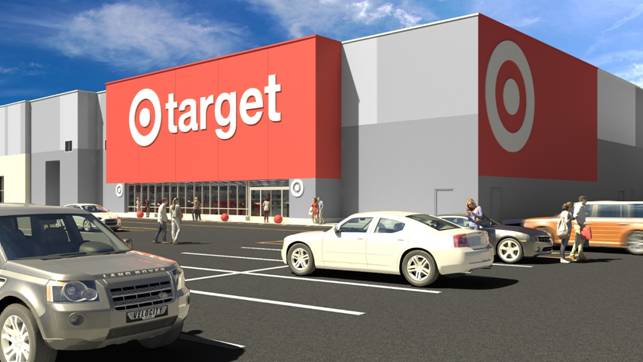 Retailer Target will take over the 90,000-square-foot storefront formerly occupied by Toys “R” Us and Babies “R” Us in a Gravesend, Brooklyn, shopping center, the landlord announced.

Target inked a deal for the two-story space inside Surrey Equities and Gazit Horizons’ Ceasar’s Bay Shopping Center at 8973 Bay Parkway, bordered by Shore Parkway and Gravesend’s waterfront, The New York Post first reported. Target plans to open in the outdoor plaza in 2020.

“Adding Target to the anchor tenant lineup at Ceasar’s Bay less than one year after Toys ‘R’ Us and Babies “R” Us closed their doors is a huge win for the property and the community,” Jeff Mooallem, the president and CEO of Gazit, said in a statement. “Everyone involved worked hard to get this deal done quickly and efficiently, and we could not be more excited to have Target join the Ceasar’s lineup.”

A spokesman for Gazit would not provide the terms of the deal, but CoStar Group data show estimated asking rents of $32 to $42 per square foot in the shopping center.

Peter Ripka and Jeff Howards of Ripco Real Estate represented both sides in the deal.

“Ceasar’s Bay is one of the most-visible and highly-trafficked retail destinations in Brooklyn,” Ripka said in a statement. “There was tremendous interest in the former Toys ‘R’ Us space, as retailers recognize the uniqueness of the property’s free open-air parking, access from the Belt Parkway and strong local and regional demographics.”

After Toys “R” Us declared bankruptcy in 2017, the 69-year-old toy company shuttered or sold all of its 800-plus Toy “R” Us and Babies “R” Us locations around the country, as Commercial Observer previously reported.

Gazit, the U.S. subsidiary of Tel Aviv-based real estate company Gazit-Globe, bought a $40 million, 41 percent stake in the 300,000-square-foot Ceasar’s Bay from an entity of Toys “R” Us after the toy store closed and hired Ripco to find a replacement tenant in October 2018, according to The Real Deal and Real Estate Weekly.

Other tenants in the shopping center include Kohl’s, Best Buy and Modell’s.