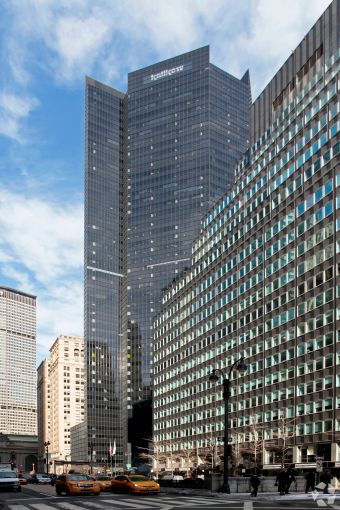 The insurance brokerage has leased 48,500 square feet on the 12th and 14th floors of the 49-story building between East 40th and East 41st Streets, according to a press release from the landlord’s brokerage. The 11-year lease allows the company to consolidate two of its existing offices at 320 West 57th Street and 99 Park Avenue into one location.

Asking rents in the building range from the $70s on lower floors to over $140 a square foot on the top floor.

Cushman & Wakefield’s John Cefaly and Nicholas Dysenchuk, represented the landlord in the deal and declined to comment via spokespeople. Joseph Cabrera and David Glassman of Colliers International handled the deal on behalf of Alliant and didn’t respond to a request for comment via a spokesperson.

“Alliant Insurance Services will benefit from the building’s proximity to public transportation at Grand Central Terminal as well as the services at the trophy property,” said Peter Kalikow, president of H.J. Kalikow, in prepared remarks.