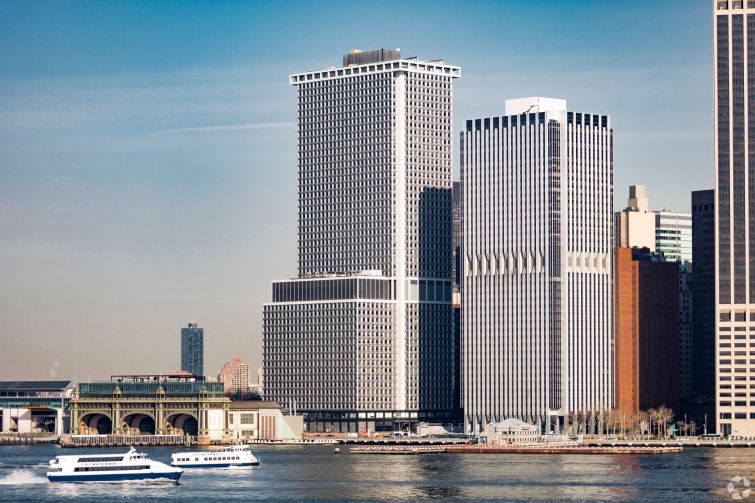 FIS inked a 12-year deal with Macmillan for 35,000 square feet on the majority of the 45th floor of the 50-story tower at the tip of Whitehall and South Streets, according to Colliers International, which handled the deal for the sublandlord.

A spokesman for Colliers declined to provide the asking rent in the deals but CoStar Group data shows averages ones in the building range from $55 to $75.

Colliers’ Leon Manoff, John Pavone and Sayo Kamara represented Macmillan in the sublease while Dan Katcher of Newmark Knight Frank handled it for FIS. A spokeswoman for NKF did not immediately respond to a request for comment.

“Quickly securing a top-notch tenant at this exceptional property was a priority for our client,” Manoff said in a statement. “We are pleased that we were able to complete this transaction that includes favorable terms on an accelerated timeline.”

The Florida-based FIS already moved into its new digs at 1 New York Plaza from its old offices, a source with knowledge of the deal said. It was unclear where FIS’ old office was.

Macmillan leased 176,121 square feet in Brookfield Properties’ 1 New York Plaza in 2014, as CO previously reported. The company decided to restructure its operations, so put some of that space on the sublease market, the source said. Macmillan still has a nearly 140,000-square-foot presence in the building.