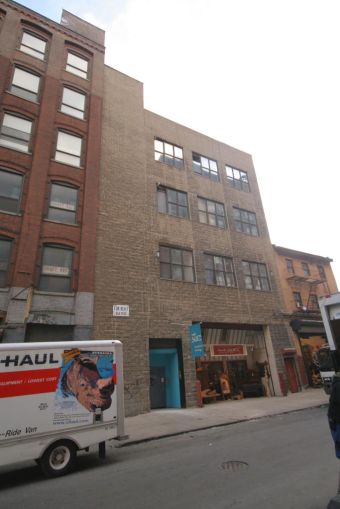 Chris Havens of TerraCRG brokered the deal for Clase Azul, which is based in the Jalisco region of Mexico, and distributes their product globally. The landlords, Joshua Guttman and Vera Guttman, represented themselves.

The loft space, in the 16,000-square-foot warehouse at the corner of Jay and Water Streets, will be used for offices and client services, according to a release from TerraCRG, and is close to two of the company’s biggest clients, 1 Hotel Brooklyn Bridge and Soho House. The deal was signed at $40 per square foot for three years, Havens confirmed.

“We found this special tenant just the type of space they were looking for,” Havens said in prepared remarks.

Other tenants in the building include Biolite, an energy drink manufacturer, and the building previously housed Mouth, another artisanal food seller.

Brooklyn’s office market has been quiet, and getting quieter, as Commercial Observer reported. Office leasing slipped 18 percent in 2018 as compared with the previous year, and 37 percent in between the third and fourth quarters of the year.