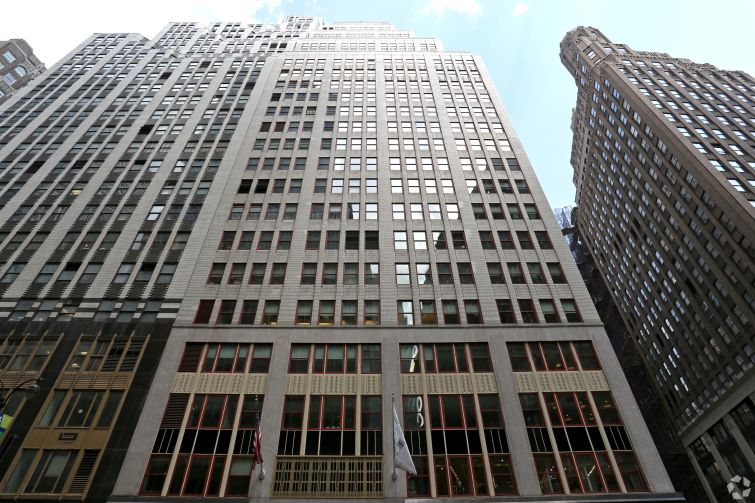 The rideshare company inked a 10-year lease for an additional 14,300 square feet on the 32nd floor of the 37-story building between West 38th and West 39th Streets, according to information from CoStar Group. That brings its footprint in the building up to nearly 50,000 square feet, after it took 34,900 square feet in the building for its second Manhattan headquarters last year. Asking rent in the expansion deal wasn’t clear, but the asking rent for its original space was $62 a square foot.

“The expansion leases with Uber and Signature highlight our success in attracting and retaining tenants that have prospect for growth,” ESRT leasing director Thomas Durels said during Thursday’s call. “In Manhattan alone, in 2018, we signed 25 of these expansions for a total of approximately 245,000 square feet.”

A spokeswoman for ESRT didn’t return a request to provide lease details.

Although the brokers on the expansion deal weren’t disclosed, CBRE’s Sacha Zarba and Alice Fair represented Uber in the original lease deal. ESRT’s Keith Cody represented the landlord in-house in that deal, along with Newmark Knight Frank’s Scott Klau, Erik Harris and Neil Rubin. Spokespeople for CBRE and NKF didn’t immediately respond to requests for comment.