Gap Plans to Close Another 230 Stores, Spin Off Old Navy Into Separate Company 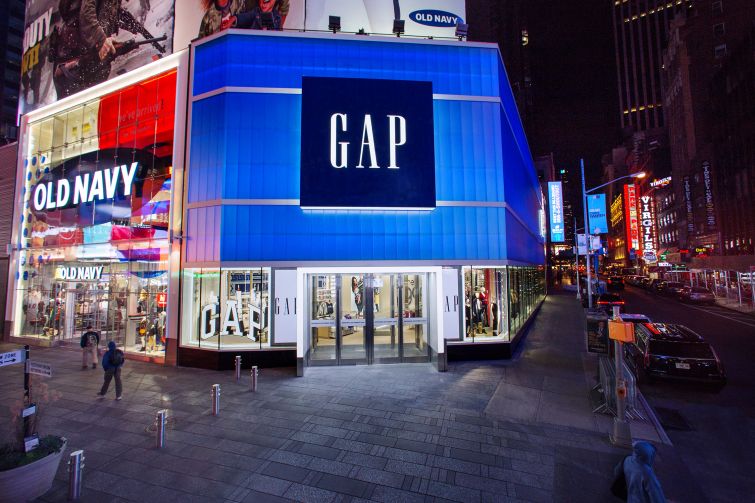 Struggling apparel chain Gap plans to shutter another 230 locations, after announcing two years ago plans to close 200, while its parent company, Gap Inc., will split off money maker Old Navy into a separate, publicly traded entity, the company announced today.

The yet-to-be-named company, currently dubbed “NewCo,” will encompass Gap, Banana Republic, Intermix, Hill City and the thriving Athleta brand while the other eponymously named one will be dedicated solely to Old Navy, which had a 3 percent increase in sales last year and about $8 billion in revenues.

“It’s clear that Old Navy’s business model and customers have increasingly diverged from our specialty brands over time, and each company now requires a different strategy to thrive moving forward,” Robert Fisher, the board chairman of Gap Inc., said in a statement. “Recognizing that, we determined that pursuing a separation is the most compelling path forward for our brands—creating two separate companies with distinct financial profiles, tailored operating priorities and unique capital allocation strategies, both well positioned to achieve their strategic goals and create significant value for our customers, employees and shareholders.”

Gap Inc. CEO Art Peck will remain at the helm of “NewCo,” while Old Navy’s president and CEO, Sonia Syngal, will take charge of the stand-alone company. The move, which needs final approval by Gap Inc.’s board, should finish in 2020, the company said.

News of the restructuring caused Gap Inc.’s stock to shoot up by nearly 25 percent.

Gap Inc.—which had a 5 percent drop in sales between 2017 and 2018—will face a loss of another 230 stores in the next two years with 75 to 100 locations expected to close its doors in the fourth quarter of 2019, executives said in the earnings call.

The company did not list which locations would shutter, Peck said during the earnings call the closings will cover about 50 percent of its stores, and mainly those in North America.

The news comes two years after Gap Inc. started to dump 200 Gap and Banana Republic outposts while adding 270 Old Navy and Athleta shops, as Commercial Observer previously reported. One of the casualties includes its 6.000-square-foot location in Herald Square at 1282 Broadway.

While the company is ditching Gap stores, it plans to open new locations for Old Navy and Athleta, which have been the two bright spots in Gap Inc.’s portfolio in recent years.

“We did not finish the year as strongly as we expected,” Peck said during the call, referring to fiscal year 2018. “We know we can do better and we are committed to doing better.”