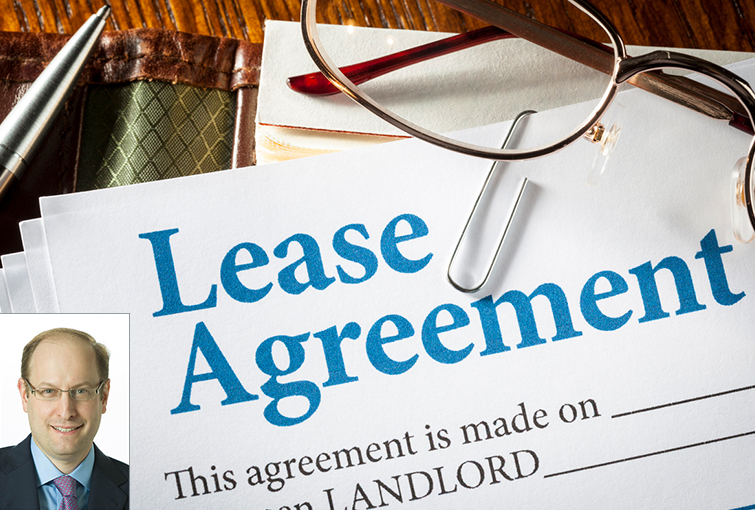 Accounting for leases has always been a complex area and has undergone significant changes with the release of the Financial Accounting Standard Board’s (FASB) new leasing standard back in April 2016, which will now require most operating leases of lessees to be placed on the balance sheet as a liability.

With the new lease accounting standard already in effect for public companies and a little less than a year away for private companies, are we underestimating the amount of time, resources, cost and business impact the standard will have on all companies, including real estate?

Although the accounting impact on lessors will be minimal compared to lessees, real estate owners will still be subject to the new standard and should not underestimate the potential impact, as they maybe lessees more than they think. They may have leasehold interests subject to ground leases as well as have non-real estate operating leases within their organization. This standard will have an impact on all companies that lease any type of assets, especially companies that have many offices across different geographic locations

Even if landlords may get a reprieve from having to implement the standard from an accounting perspective, they will be forced to deal with it as tenants will strive to reduce the liability on their balance sheets.

For example, tenants may look to negotiate a net lease instead of a gross lease. Assume a three year gross lease paying $1000 per month, not taking into consideration the present value factor, would result in a $36,000 lease liability. Under a net lease scenario, where the lease calls for the tenant to pay 100 percent of the escalations with no base amount and pay rent of $750 per month, the result will be a lease liability of $27,000.

A tenant may also request that an increase in rent be tied to some index (i.e., CPI), in lieu of a fixed percentage or dollar increase. This would allow the tenant to only record the liability based on the fixed rental amount outlined in their lease.

Surprisingly, per discussions with many private companies, brokers and bankers, very few companies, clients and landlords have been giving much thought to the impact of this standard.

The following are some concerns we experienced in dealing with property owners and their lease negotiations with tenants.

Time is of the essence; companies with many leases have a lot of work cut out for them. Landlords need to understand the standard so they are ready to deal with tenants as they begin requesting specific terms when negotiating their leases.