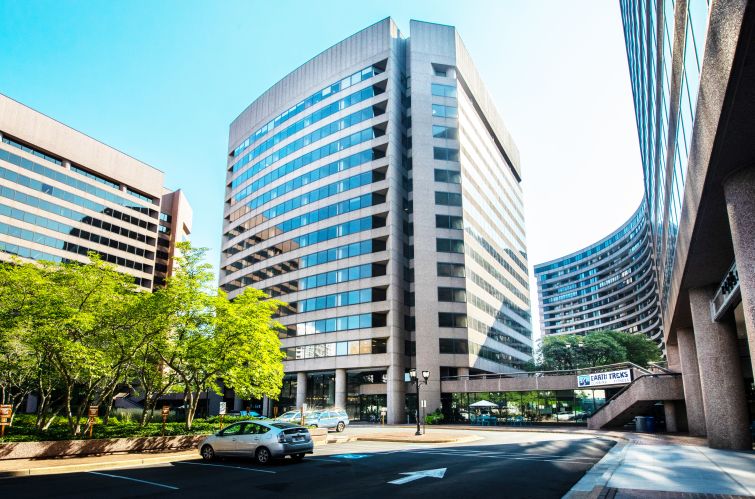 PBS has signed a 15-year lease for 120,328 square feet at 1225 S. Clark Street in Crystal City, Va., according to a press release from JBG Smith, which owns the property.

The media company is relocating from another nearby JBG Smith building, 2100 Crystal Drive, where it’s operated since 2006.

Paula Kerger, the CEO at PBS, said in a prepared statement: “Keeping our headquarters in Arlington is great for PBS and our employees, and we’re proud to call National Landing our home.”

David Ritchey, an executive vice president at JBG Smith, said in the release that PBS’ commitment to stay in the submarket, which was recently named National Landing, “further validates our excellent location, as well as our many planned improvements for the neighborhood.”

It’s also “indicative of our plan to retain and attract diverse industries to National Landing, including associations and nonprofits [to our properties], Ritchey said.

The new location is in close proximity to Crystal City Metro station, Virginia Railway Express, Reagan National Airport “and the future Central District Retail, including an Alamo Cinema Drafthouse and a specialty grocer,” per the release, which details the property as having “great views of the Washington, D.C. skyline.” A JBG Smith spokeswoman would not disclose asking rents at the building or the date the deal closed.

Paul Darr, Dale Powell and Chaise Schmidt of Cushman & Wakefield represented PBS in the transaction, per the release. The brokers did not respond to Commercial Observer’s request for comment.

JBG Smith did not have a broker in the deal.