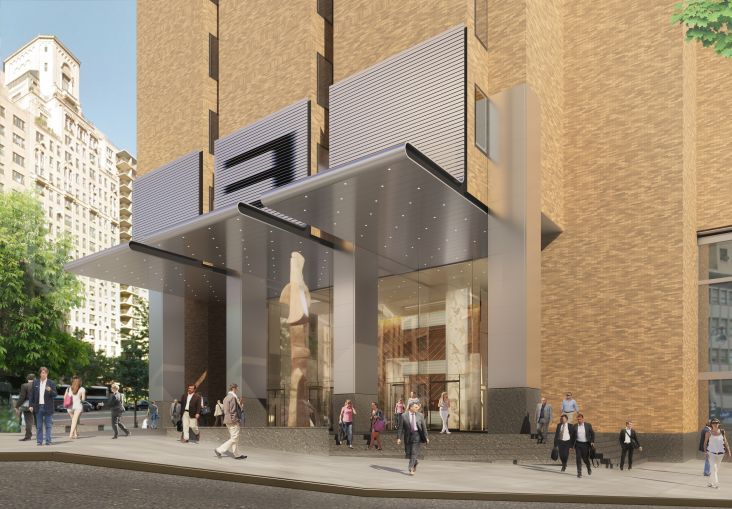 Zeta, a marketing firm, will occupy the entire 33rd floor of the Midtown South office tower, for a total of 23,000 square feet. The building, which is located at the corner of Park Avenue and East 34th Street, is undergoing a $30 million makeover, CO previously reported.

“The central location, directly between Grand Central [Terminal] and Penn Station made it attractive to a great business like Zeta, and all the other tenants in the building,” said Marc Horowitz, the national director of office leasing at Cohen Brothers.

Michael Mathias of Savills Studley represented Zeta in the deal and Horowitz negotiated on behalf of the landlord in-house. Asking rents for the floor were $75 per rentable square foot, per Horowitz.

The 1975-era building is undergoing a renovation will include both an exterior facade redesign by Pelli Clarke Pelli, and a lobby makeover by AREA.

Savills Studley did not respond to a request for comment.