Manhattan Retail Rents Continue to Slide but Could Turn a Corner 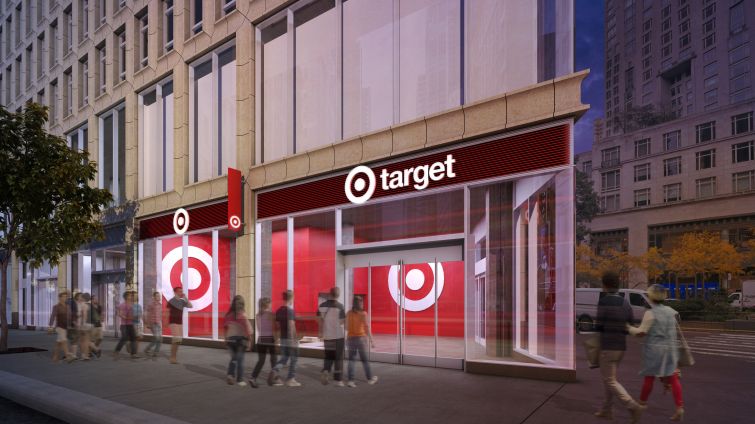 Despite strong economic growth, retail rents in Manhattan continued to slide in the final quarter of 2018, and more space opened up, according to a new report from CBRE. This continues a years-long decline in retail rents, correcting for the post-recession boom, which peaked around the fall of 2014.

Part of the drop in asking rents is due to new inventory entering the market at a lower rate, and some price reductions on existing available space, according to the report, which covered the Manhattan retail market in the fourth quarter.

But while the trend is still pointing down, the rate of decline has slowed, and Steven Soutendijk, a retail broker atCushman & Wakefield says the market has turned a corner. “We’ve stopped the bleeding in terms of rent decreases and availability increases,” he said, but “it’s going to take some time for the statistics to show that.”

Soutendijk said he expects the pace to pick up in 2019. “Landlords are doing whatever they can to rent space whether by decreasing economics, or increasing concessions,” he said. “Landlords are going to be more and more creative in 2019, and I think you’re going to see more spaces get filled.”

Despite the strong leasing activity, availability ticked upwards, with 229 spaces available across the 16 corridors. Eleven corridors saw a net increase between 2017 and 2018, including Fifth Avenue in the Plaza District, where six spaces opened up, and two Meatpacking corridors. The three areas where space tightened were Fifth Avenue below 49th Street, West Fourth Street in Meatpacking and Spring Street in Soho.