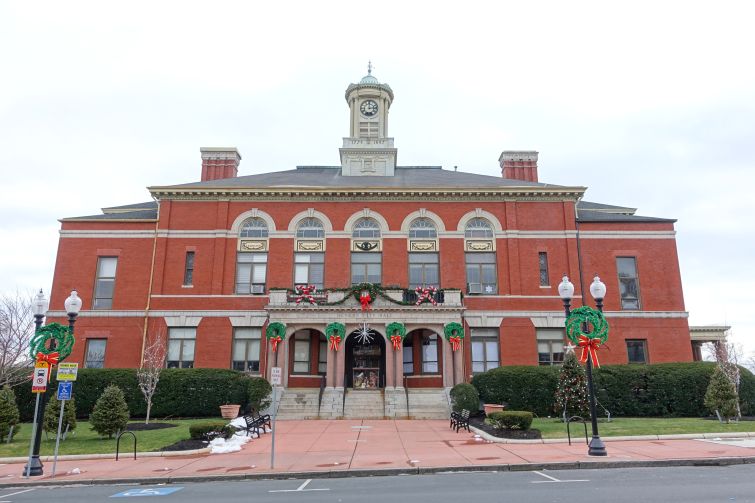 Candy may be out of the picture, but a new loan could boost a former Massachusetts confection factory towards a sweet future.

LoanCore Capital has served up a $115 million bridge debt package to fund a repositioning of the former production site for Necco Wafers near Boston, according to an announcement from Colliers International, which arranged the debt. The wafers were made by the New England Confectionery Company, later shortened to Necco.

When the plant, about five miles northeast of the Boston city limits in Revere, Mass., churned out rolls of the round, fruit-flavored candy pellets, more than 230 people worked there, according to The Daily Item, a local newspaper. But a year after the current owners, VMD Companies and Atlantic Management bought the 826,000-square-foot plant in 2017 for $54.5 million, Necco went out of business, paving the way for VMD and Atlantic to shop the factory around for new industrial uses.

“The site and building characteristics are all the more exceptional when you consider it is located within three miles of Logan International Airport,” Adam Coppola, a Colliers finance broker who worked on the deal, said in a statement. “It’s not difficult to understand the opportunity when you factor in proximity to Downtown Boston, Cambridge and consider that the asset is within a 45-minute drive of the majority of the regional population.”

The same year VMD and Atlantic bought the 50-acre site, at 135 American Legion Highway, Revere lawmakers rezoned it to allow for a broader array of industrial uses. Beyond food manufacturing, as-of-right uses would include research and development, retail and wholesale sales and distribution, warehouse uses, and life-science manufacturing, as per Colliers.

Colliers’ Thomas Welch and John Poole joined Coppola in arranging the LoanCore debt. The finance brokerage lauded the former factory as a key urban industrial site in a market with little slack: Over the last 20 years, more than 6 million square feet of Boston industrial buildings have been demolished to make way for retail, office and residential buildings, the company said.

As for the wafers? Production on the chalky treats, invented in the 1840s, has stopped for now, but Spangler Companies, which bought the remnants of the Necco company, has considered relaunching the brand sometime this year.