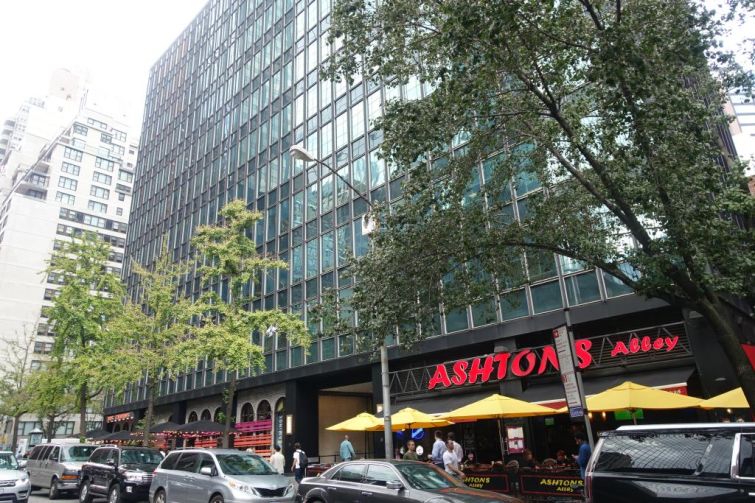 Dos Caminos will be closing the outpost at 825 Third Avenue at East 50th Street on April 30, with the 100-person staff facing layoffs starting April 21, according to a Worker Adjustment and Retraining Notification (WARN) Act notice. The employees will be placed “at other locations” until Landry’s, the parent company, finds a replacement location, Keith Beitler, the COO of specialty restaurant and amusement divisions and international franchising for Landry’s, said in an emailed statement.

BR Guest Hospitality, then independent of Landry’s, opened the 11,000-square-foot three-story eatery in September 2006, according to an Eater New York post at the time.

Dos Caminos is on the ground floor of the 40-story 539,000-square-foot Durst Organization office building, which the landlord pulled off the market last April, Crains New York Business previously reported. According to a Durst spokesman, “Dos Caminos is a tenant of Condé Nast, and [Dos Caminos’] lease, as well as Condé Nast’s 25-year master lease expires on April 30, 2019. When we take over the building, we are repositioning it.” The repositioning will include a new lobby and new mechanicals, with the retail space remaining.

“We are actively searching for a new location and hope to announce one shortly,” Beitler said. “We should be back near the current location by the end of fall.”

There are a number of other Dos Caminos locations in New York City: 373 Park Avenue South at East 27th Street, in the W New York Times Square at 1567 Broadway between West 46th and West 47th Streets, 675 Hudson Street at West 14th Street and 475 West Broadway at Houston Street.

Update: This story has been edited to reflect that the building is being repositioned at the end of the leases.