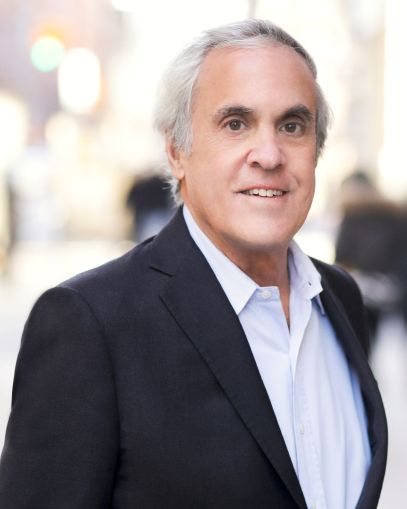 Emden, 71, joined Compass last month and has been tasked with building out a team to help the startup gain a bigger presence in that space.

“I loved what [Compass was] doing and felt that I could benefit them on the commercial side by using the experience and younger generation there and merging them together,” Emden, an Upper East Side resident, told CO. “They’ve built a wonderful machine so far and they continue to grow. I’m just tapping into that.”

Emden said he jumped ship from Colliers because he was impressed by Compass’ fast growth and its commitment to using technology in real estate.

“That’s the wave of the future,” Emden said, “and the Compass people are thinking in all the right ways.”

Emden, who plans to continue doing deals at Compass, is primarily a tenant rep. His major deals have included Charter Communications taking 137,000 square feet at 2485 Second Avenue in the spring (he represented landlord the Potamkin Companies) and asset management firm Tikehau Capital in its 9,830-square-foot lease at 412 West 15th Street in February 2018, which The Real Deal reported set a record for rent in the Meatpacking District. He also brokered Viacom’s first lease for 450,000 square feet at 1515 Broadway in 1989, as CO previously reported.

The hire is the latest in a string of notable hires the six-year-old Compass has made on the commercial side of the business. Last year, the company nabbed retail pro Robin Abrams and her Eastern Consolidated team to build a commercial leasing team and broker Adelaide Polsinelli to launch an investment sales division, as CO previously reported.

Emden is in charge of Compass’ office leasing while Abrams focuses on retail leasing, according to Emden.

He spent more than 35 years with Edward S. Gordon Company, remaining there as it became Insignia/ESG and most recently CBRE. Emden left in 2010 to join Colliers and was a vice chairman at the brokerage since. (A spokesman for Colliers did not immediately provide a comment.)