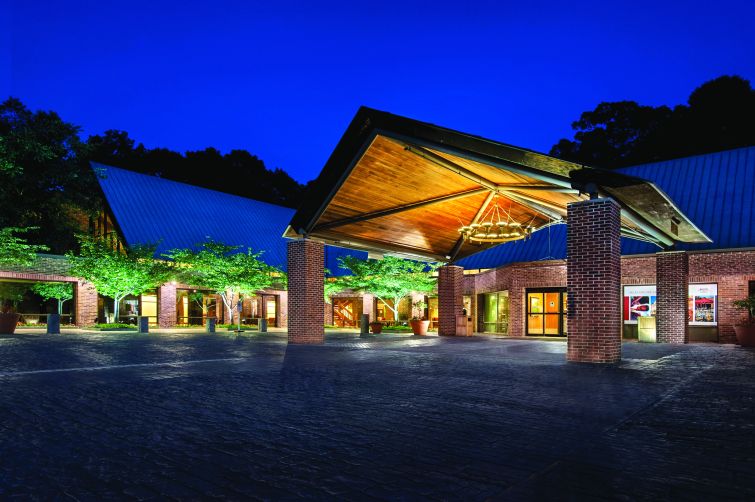 CO first reported in June that Kushner had launched a hospitality platform and would be investing $2 billion in the sector, with a primary focus on the acquisition of hotels with large conference facilities. The company hired Will Obeid as its first head of hospitality in November 2017.

Earlier this year, Kushner acquired the 24-room oceanfront boutique Bungalow Hotel in Long Branch from Ironstate Development Company in May for $9 million. The hotel, which opened in 2009, is adjacent to Pier Village—which Kushner co-owns with Extell Development—where Kushner is also developing two additional hotels.

Officials at Lone Star and UBS could not immediately be reached for comment.