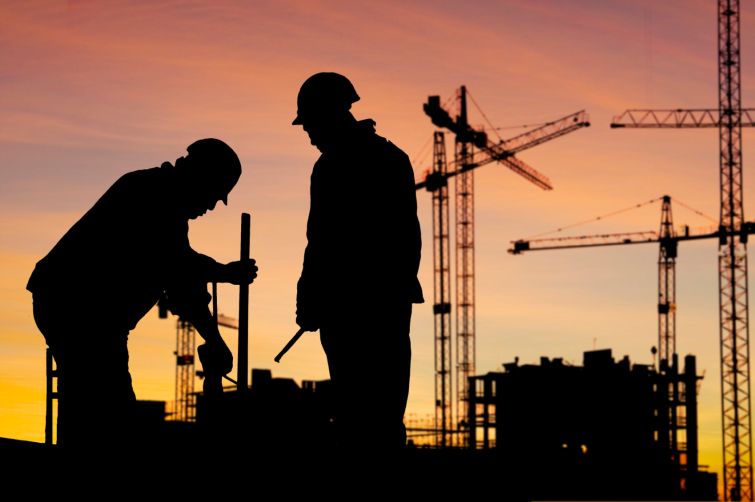 The Commercial Observer recently hosted Lou Coletti, President and CEO of the Building Trades Employers’ Association (BTEA), and Frank Noviello, Field Labor Coordinator for AECOM Tishman, for a discussion about drug & alcohol testing in the construction industry. Here are some highlights from that discussion.

Noviello said that language in the project labor agreements about drug and alcohol testing serves as a deterrent. “Once the trades know there’s a full-blown drug and alcohol program, the men and women know that prior to getting [to the job site], they need to be totally clean.” Given that workers know they’ll be tested either pre-hire or randomly on the job, “whoever has a substance abuse problem, most of the time they won’t show.”

Coletti noted that “construction is already the second most dangerous occupation in the US,” behind only mining. “So when you combine the dangerous nature of the job, building in the city’s high-density areas, and the social acceptance of recreational drugs, it can become a toxic environment.”

Noviello mentioned that the project labor agreements spell out very specifically what people will be tested for. He noted that posters are being put up on job sites with confidential phone numbers to call if someone needs help for a substance abuse problem. If someone tests positive, he said, “we give them the opportunity to go to a program, get the help they need, then come back after 30 days and be re-tested.” If they test negative, they’re back on the job.

Coletti discussed difficulties in assessing new procedures in light of the increasing legalization of marijuana, especially in cases where a worker might only smoke recreationally, on occasion. As marijuana stays in a person’s system, a recreational user flagged for random testing would test positive, and would not be able to work. “That’s something we don’t know how we’re gonna deal with yet,” he said.

He also noted that discussions of safety among contractors, owners, and construction managers are ongoing. “Safety is the #1 priority for all BTEA contractors,” he said. “We have a safety committee at the BTEA of general contractors and construction managers such as AECOM Tishman and all the subcontractors they would hire – an electrical company, a plumbing company, a carpentry company. We meet on a monthly basis. There is constant communication about every safety issue.” He noted that OSHA reported that “80 percent of fatalities that occurred on New York City job sites last year happened on sites that were not BTEA members.”

Noviello mentioned that construction managers and others are trained for a “reasonable suspicion certification,” a two-hour certification that allows managers to remove a worker from a job site if their behavior or appearance are suspicious – if they have “bloodshot eyes, if they’re impaired, if they’re not speaking right,” etc.

Coletti noted that there have been “very preliminary” discussions among city council members and others about possibly instituting mandatory drug and alcohol testing. He believes that as recreational drug legalization continues, the concept of mandatory testing will take on greater importance.