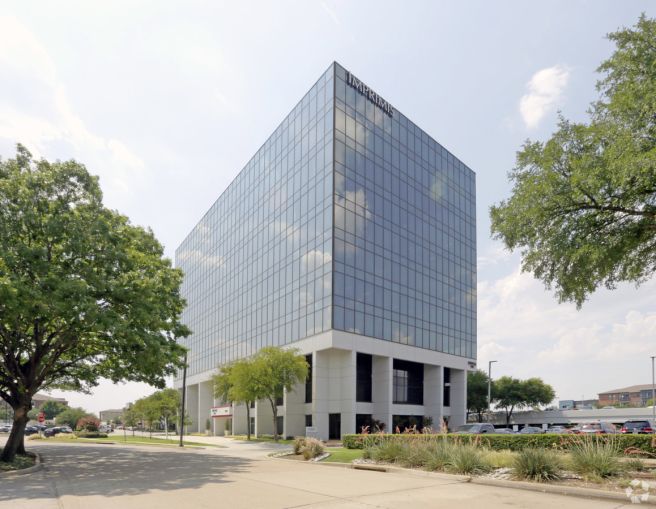 Los Angeles’ Thorofare Capital has lent $35.8 million to Brookwood Financial Partners to refinance its stake in an office property in Dallas, Commercial Observer can exclusively report.

The three-year, interest-only debt serves to pay down a prior loan on the property, called Heritage Square, from Mesa West Capital, a spokesman for Thorofare told CO. Additional proceeds from the new loan will go towards paying leasing commissions improving tenant spaces and other capital expenses, the spokesman said.

The 368,000-square-foot complex stands ten miles north of Dallas, adjacent to an interchange on Interstate 635, which curves around Texas’ third-largest city to the north and west. Tenants at its two buildings, which Brookwood bought in 2013, include healthcare firm Integrated Emergency Services, homebuilder Dunhill Homes, and Argosy University, a non-profit post-secondary school. Each building, 10 and 11 stories tall, respectively, has its own parking garage—crucial in a city where, according to the Washington Post, 80 percent of workers commute by car.

Brookwood, based in Beverly, Mass. owns a portfolio of dozens of commercial properties from Maine to California, with a focus on transitional office assets, according to its website. Other arms of the company focus on managing commercial real estate and on buying and improving gas stations and convenience stores, of which it aims to acquire several hundred over the next few years. A representative for the company did not immediately respond to a voicemail.

The office leasing market in the suburbs north of Dallas has been on a red-hot streak, with CBRE describing demand in the city’s northernmost neighborhoods as “unprecedented” in one recent report. Over the last several years, FedEx, Liberty Mutual and Toyota have all set up major regional campuses in Plano, Texas, about equidistant from the Heritage Square property as is Dallas’ downtown core. Average asking rent per square foot per year in the city was $25.87 as of a summertime market report from Colliers International, up more than 3 percent year-over-year.

Marking another deal in a vibrant, up-and-coming commercial real estate market, Thorofare has also just closed a $17 million bridge loan on a boutique hotel in Miami, its spokesman said. Owned by Stambul USA, the city’s 126-room Langford Hotel operates in a former bank building that’s on the National Register of Historic Places.