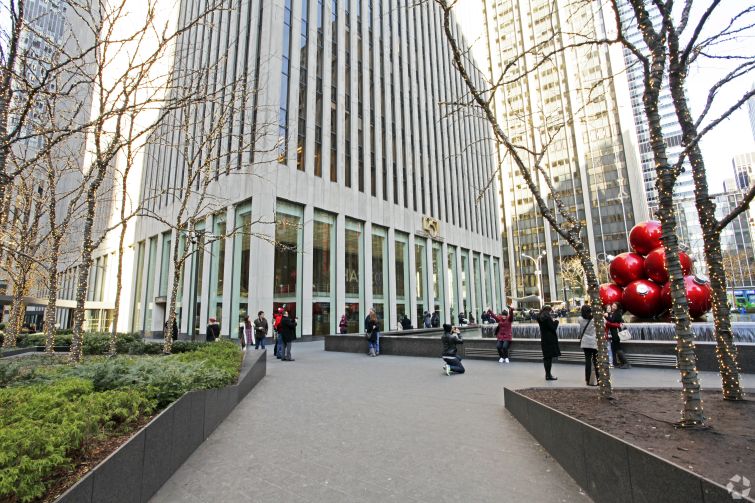 Waterfall Asset Management is moving a couple blocks north on Avenue of the Americas near Rockefeller Center in Midtown.

Jack Ross, one of the founding partners of Waterfall, said in a press release that they chose the space because “the ability to combine our growing operations onto one floor, while remaining in midtown Manhattan, is a tremendously attractive feature of this space.”

JLL’s Chris Kraus and Daoud Awad represented Waterfall in the deal and didn’t immediately respond to a request for comment made via a spokesman. David Falk, Peter Shimkin, Eric Cagner and Nick Berger of Newmark Knight Frank handled the transaction on behalf of the landlord.

“Mitsui Fudosan America has continually invested in building upgrades and improvements, earning 1251 the reputation of being one of New York City’s best managed office towers,” Falk said in prepared remarks.

Mitsui is planning to redesign the lobby and upgrade the elevator system of the 2.1-million-square-foot property early next year, according to a release from the landlord.

“Sixth Avenue remains one of the most dynamic professional neighborhoods in Midtown Manhattan and we’re delighted that Waterfall selected 1251 to meet its space, infrastructure and location requirements,” said Christopher N. Perez, a senior vice president at MFA, in a statement.