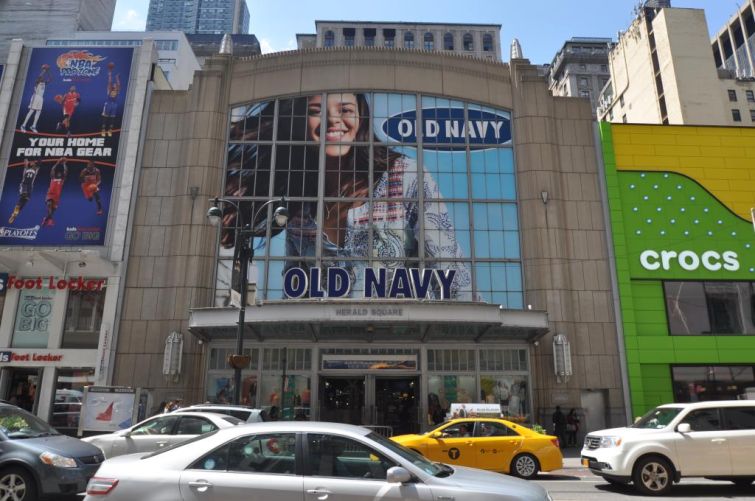 Roth said he had extended the budget clothing store’s lease for five years and eliminated any further renewal options, so that he could potentially develop the site if the store vacates in 2024. The lease for the apparel retailer’s three-story space was set to expire in May 2019, as Commercial Observer reported in 2015. The store renewed at “significantly higher cash rent,” Roth said per the call.

“This positions us to take advantage of rent growth as the transformation of the district proceeds and allows us to maintain development options at the site,” he explained. Vornado purchased the property from Starwood Capital Group and Crown Acquisitions for $355 million in June 2015, CO noted at the time.

The Vornado chief also mentioned three new leases at the company’s other Midtown properties. Starbucks inked a new lease on the ground floor of 330 West 34th Street. David Fierstein of SCG Retail, who represented the tenant in the deal, said the deal is for 1,300 square feet. Dig Inn also inked a deal at 11 Penn Plaza, a.k.a. 150 West 32nd Street, and Naturalizer signed a lease at 7 West 34th Street.