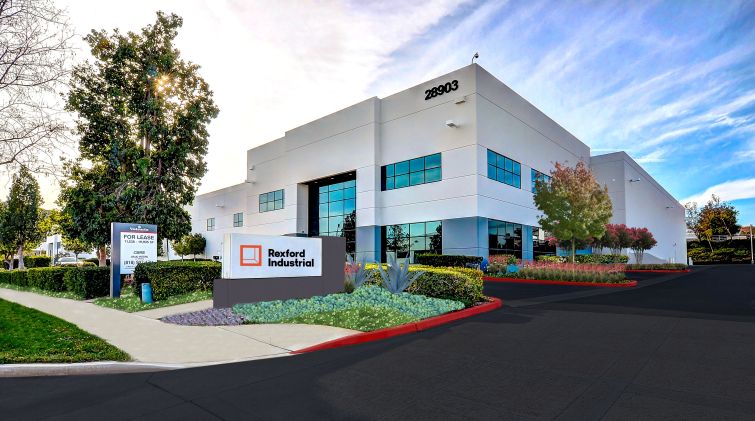 Nutritional supplement manufacturing company Lief Organics has leased a newly renovated nearly 112,000-square-foot property in Santa Clarita, according to a release from CBRE, which handled the transaction for both parties.

The facility, located at 28903 Avenue Paine, will serve as New Lief’s new corporate headquarters, manufacturing and distribution center as part of ongoing company growth. CBRE was not authorized to provide further details on the lease. A spokesperson for Lief, meanwhile, did not respond to calls for comment.

Formerly owned by biopharmaceutical company MannKind Corp., according to the CoStar Group, the property includes a two-story lobby, 19,008 square feet of office space and modernized warehouse facility with 30-foot height clearance and 18 dock doors. Lief will move into the property over the next six months.

Lief Organics is rapidly expanding and has already grown out of its 47,000-square-foot facility nearby at 28510 Industry Drive, which it acquired about a year ago. “This move will allow Lief Organics to further expand their business within a larger, state-of-the-art facility,” Peters said in the release.

Lief Organics CEO Adel Villalobos said, per the release, the ability to consolidate the company’s “business into this new location continues to set Lief Organics on the right path to becoming one of the most highly respected manufacturers in the dietary supplement community through increased efficiency and a state-of-the art facility, while giving us room to grow for the foreseeable future.”

The Santa Clarita Valley counts Boston Scientific, the Henry Mayo Newhall Hospital and Quest Diagnostics among its major employers, according to the region’s economic development corporation.

“This project is situated in a very desirable area within the Greater L.A. area and was the perfect solution for Lief Organics, which was in need of Class-A space to accommodate their rapidly growing business,” Dagmara Landau, the regional associate vice president of Rexford Industrial, said in prepared remarks.